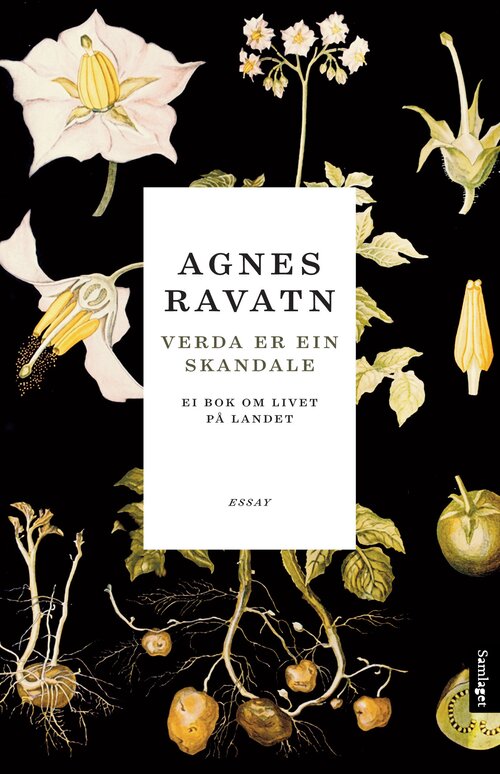 After a hectic decade in the capital, the author Agnes Ravatn with husband and baby temporarily settles in the small and sparsely populated Valevåg in the western part of Norway, to spend some calm months together during the maternity leave.
In a dilapidated little farm without internet connection, surrounded by forests, mountains and sheep, miles away from the cultural elite of the capital, days are slowly passing by for the little family. The evenings are spent in conversation with the nearest neighbor; the older and wise friend and author Einar Økland.
The World is a Scandal are small reflections and insights from the six months in Valevåg, a temporary move that took an unexpected turn for the family. And it’s also about happiness, writing, the easy life and the hunt for the perfect crispy bread.
The book went directly to the bestseller list and sold out it’s two first print runs.

Playful and entertaining about life in the countryside.

The World is a scandal could just as well have been a self-help book as essays. Many of Ravatn's essays are to be understood as chapters in the author's own life. Not in the sense that the text is just about how we should live, it is also about how we consider ourselves while we try to live. 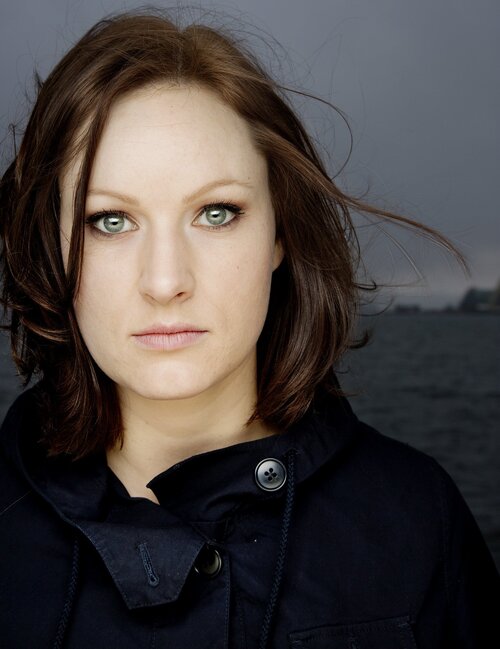 Agnes Ravatn (b. 1983) is an author and columnist. In 2015 was she chosen as one of the ten most promising authors under 35 in Norway by the paper Morgenbladet and the Norwegian Festival of Literature. This was the year after her second novel The Bird Tribunal, got fabulous reviews. The Bird Tribunal was also made into a successful play, and could be seen at the theater (Det Norske Teater) for nearly two years. The book is now being turned into a film.

Ravatn made her literary début with the novel Week 53 in 2007. Since then she has written three critically acclaimed and award-winning essay collections: Standing Still, 2011, Popular Reading, 2011, and Operation self-discipline, 2014. In these works, Ravatn shows her unique, witty voice and sharp eye for human fallibility.

2011: Språkprisen for excellent use of the Norwegian language in non-fiction for the books Stillstand and Folkelesnad