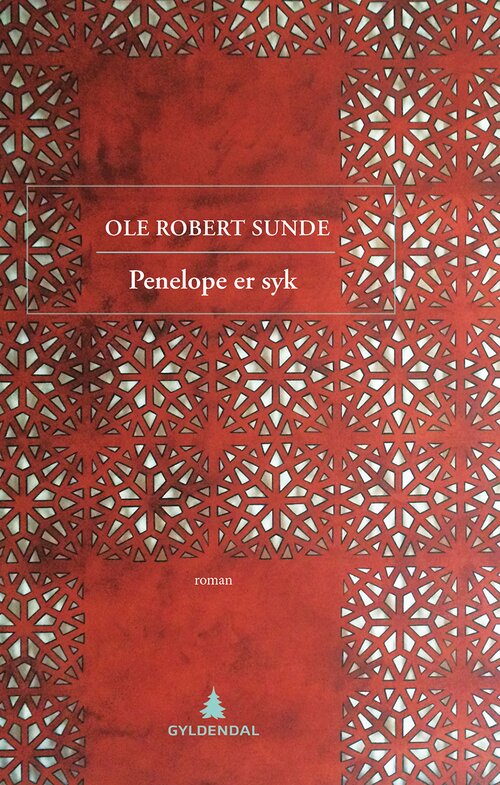 Thereses gate is a city street like many others in the capital. Here there are blocks of rented flats from roughly the beginning of the previous century, here the tram thunders past on its way down to the city centre or up towards Adamstuen, and rain water is sprayed up from passing cars. Here there are flats with various types of residents. In one of them a writer lives with his wife. She is ill, seriously ill, and the writer has gone of to Adamstuen to the sushi shop there to buy dinner for them. But his journey is full of interruptions and disturbances: He meets the Oslo cyclops, who tries to stop him, and another cyclops also appears on the scene. Someone calls enticingly from a balcony, acquaintances and colleagues are out and about, walking or jogging. While the writer is still thinking about his wife and her state of health, his gaze is pulled in many different directions, there is a flood of impressions, teeming associations and he loses his concentration. And what should have been a short walk with a single goal turns into an apparently endless odyssey up and down Thereses gate, which Penelope is ill and waiting for him back home. 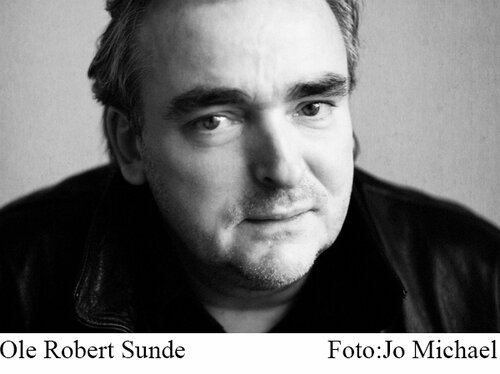 He was born in 1952 and made his debut in 1982 with On Your Heels. Since then he has published numerous novels and collections of essays and has been awarded
The Gyldendal Prize as well as the Aschehoug Prize.

The Gyldendal Prize
The Aschehoug Prize