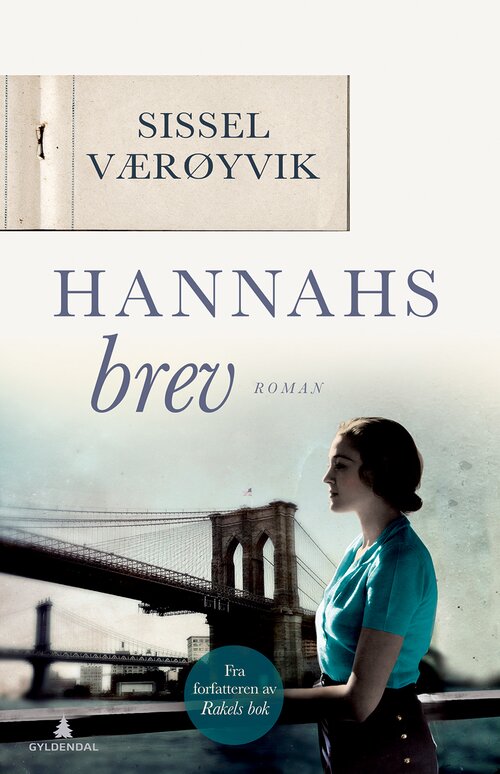 Billie flees from a failed marriage and an unmentionable sorrow, and moves into her childhood apartment in New York. Here she gets to know the inquisitive 12-year-old girl who lives next door. In the apartment she finds the casket of letters she hid when she left home almost twenty years ago. Back then, love seemed uncomplicated and the future lay rosy and inviting ahead of her. When Billie opens the casket with the letters, she discovers that something else is also in it, something that does not belong to her.

Unwittingly, Billie is drawn into the life-story of another woman in another country and another age: a young girl’s flight from the Nazis, and her later life in an artistic environment of the strictly controlled state of Czechoslovakia in the 1960s.
The unknown woman is constantly driven by the hope of finding her brother again. But who is she, and how did her story end? And what about the girl next door? Billie’s attempts to find answers become at the same time her own way back to life. 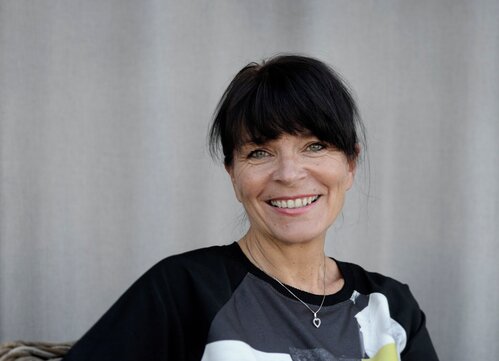 Sissel Værøyvik (b. 1959) grew up on the island of Værlandet in Sunnfjord. She now lives in Bergen. Rachel's Book is her first novel.