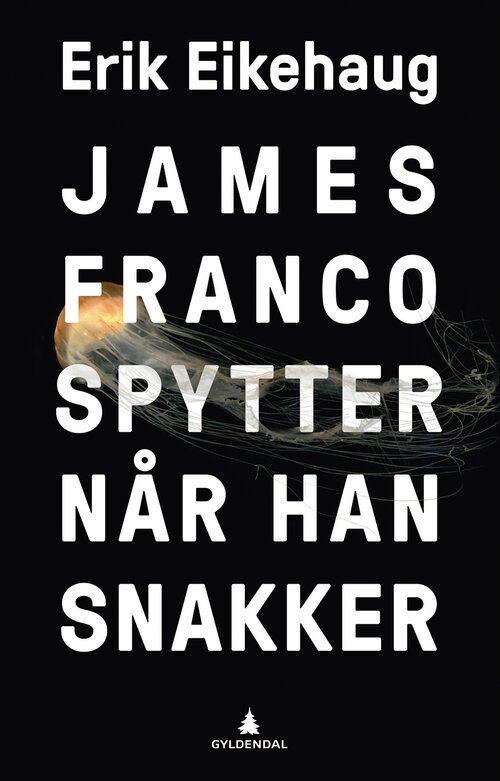 Sometimes you just have to break free. Kenneth grows up in a small town called Skien in Norway in a family marred by secrets. An out of control older sister, an uptight mother and a father who tries to keep it all together. Kenneth, both extremely headstrong and extremely sensitive, also tries to keep it together. This is why he wants his grandmother, whom he is very close to, to tell the truth about something that happened long ago. Kenneth conjures up a new reality for himself by making up stories and scouting for shooting stars to make wishes. But when someone tags ‘Kenneth is gay’ on the wall of the local cinema, where it stays emblazoned and undisturbed for two whole weeks, he no longer has a choice: he must escape. First to Oslo and later to New York, where he finds himself in a whirlwind of events and has nightmares about his writing classes at Columbia University. Years later when Kenneth returns to his childhood home, he brings along his boyfriend, a beautiful Black poet, and a plastic bag filled with brand new secrets. 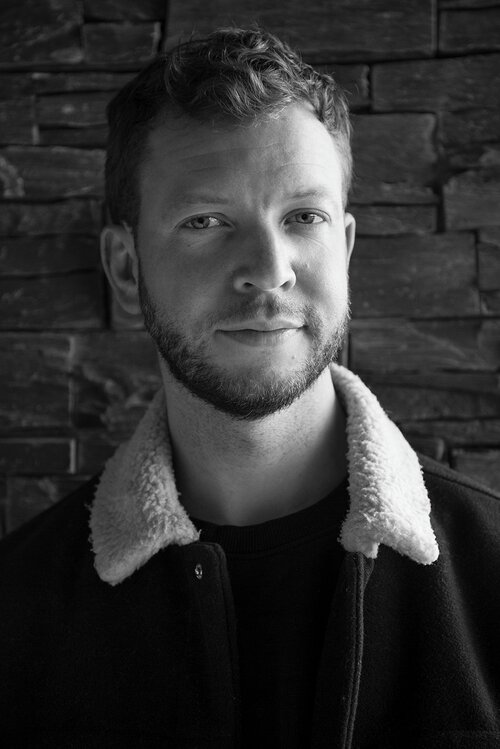 Erik Eikehaug (b. 1982) grew up in Kragerø on the southern coast of Norway. He has a bachelor’s degree in Nordic Literature from Oslo University, a master’s in Creative Writing and Publishing from Kingston University in London, and is also a graduate in creative writing from the Norwegian Institute for Children’s Books. James Franco spits when he talks, his debut novel, received excellent reviews after it was released.