Here Among the Living 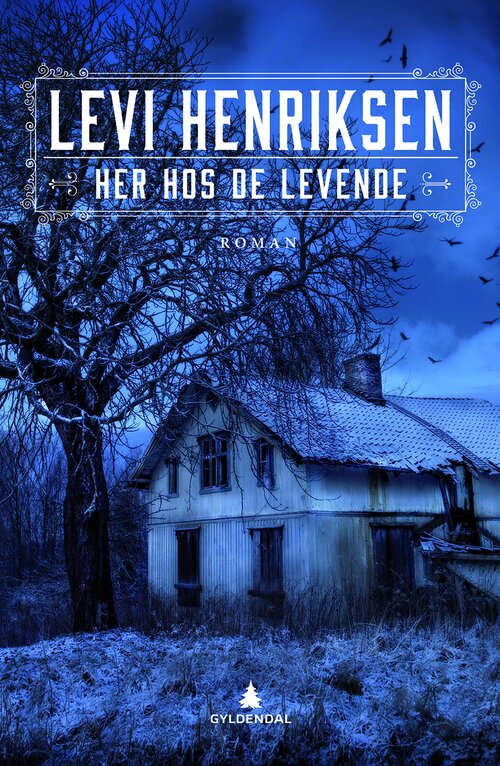 Hermann Henriksen built a house with his own hands. Now someone has bought it, and it is about to be demolished. Hermann, who has worked in the forest all his adult life, the man who could jump further than everyone else on skis. And who, as a kid, planned to kill his step-father. Who was he, when it came to it?

Hermann’s son has reached a watershed in his life. He has broken off contact with those nearest to him, and has entered the old, abandoned house that his father built. He knows little about his father’s early years and murky past. With two old landscape paintings and a surviving almanac, he attempts to paste together the fragments of his father’s life. And save the pieces of his own.

In Here among the living Levi Henriksen weaves his own father’s story into a novel about borrowed jumping skis, stolen fishing rods and healing hands, about following one’s own path and finding the way home. This has resulted in a book that touches on what is deepest within, and tells us something fundamental about what being alive means. With the story of his father’s life as the background for his latest novel, Levi Henriksen comes up with his most personal account ever.

Levi Henriksen is a marvellous storyteller. His writing is easy and straightforward, and he can easily be recommended to those who normally do not read books.

There is something so pure, so iconic in the premise in Levi Henriksen’s Here Among the Living.

I start wondering about how my father turned out to be the person he became, in which ways he influenced me, and what have my son inherited from me? These are topics I’d like to discuss over a couple of beers with my buddies, and Henriksen’s novel may be a good place to start.

Here Among the Living is a great novel because it has found an almost perfect form for asking scrutinizing questions, such as what lies in us that is good or bad. Where does the light come from, and how much darkness can a human bear before the light has gone out. 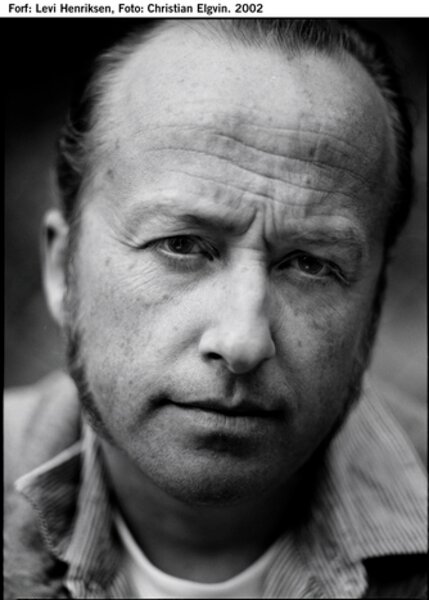 When his first short story collection Fever was published in 2002, Henriksen immediately captured the public’s imagination with his unique and charismatic voice. This was followed in 2003 by Down, Down, Down, a further selection of short stories. His break-through came in 2004 with his novel Snow Will Fall on Fallen Snow. This soon became a best seller and was awarded The Booksellers' Prize as well as being selected for recommendation by one of Norway's major book clubs, BNB.

Henriksen's trademark is a capacity for combining a strong, at times aggressive, masculine voice with vulnerability. His works are mainly set in a tough, unsentimental, rural environment, which sits uncomfortably on the edges of contemporary urban life; a place where old and new values clash, and where men struggle with contemporary, urban demands on their masculinity.

2004 The Booksellers' Prize for Snow Will Fall on Fallen Snow