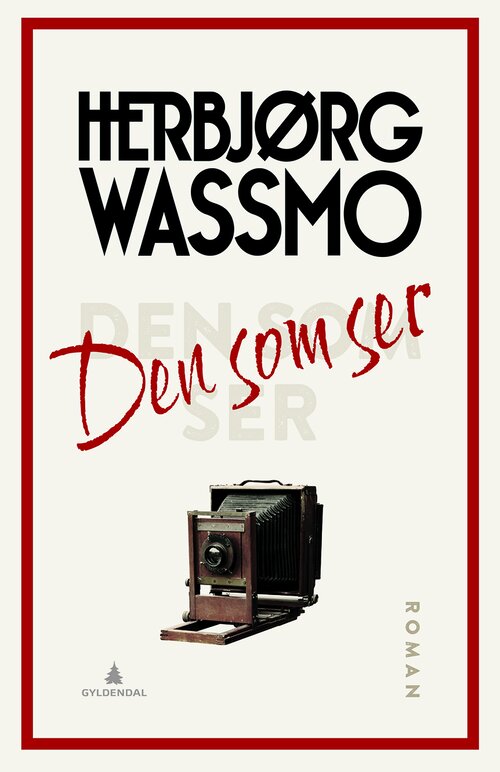 A new, independent instalment in the large, epic account of Dina and her Family

The year is 1890 and Dina Grønelv is to be buried; she did not survive the serious injuries the fire at Reinsnes inflicted on her. In the crowded church her grandchild Karna stands in front of the congregation, and testifies to what was on Dina’s mind before she died: the two men she killed. After having confessed her grandmother’s sins, Karna falls silent, and shuts out the outside world.

Neither her father Benjamin nor her stepmother Anna are able to get through to her, and the silence soon also engulfs the relationship between them. Before the fire, Anna discovered that Benjamin had never quite finished his relationship with his childhood sweetheart Hanna, and she finds it difficult to forgive him. When Karna tries to take her own life with a knife, Anna makes a decision: she will take Karna with her to her home city of Copenhagen, to a hospital where the mentally ill are treated.

In doing so, she places a distance between herself and Benjamin, and while following the developments in Karna’s fragile mind, she has the time to think about who she is and what to do with her life. And she also meets the doctor treating Karna: Joakim.

Wassmo at her finest. She exceeds herself in The one who sees. This is nothing less than outstanding literature. (…) The novel keeps its energy all the way, until it accumulates to a stunning drama in the end, and after closing the last page, the reader longs for just one more book.

When Wassmo does her magic, the story sets roots and the earth shakes. My oh my … Somehow it feel as this sequel not only measures up to the earlier Dina-books, but is even better accomplished literary wise. We are facing a mature writer at her best.

It is most likely that Wassmo accomplishes to win both this falls book sale and half the kingdom, or perhaps I should say queendom...

Herbjørg Wassmo writes so you can formally sense the smell of fish. 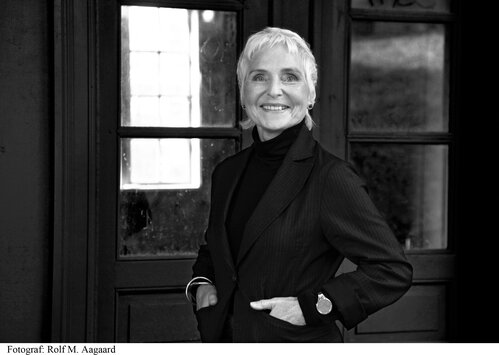 Herbjørg Wassmo (born 1942) has earned her position and popularity in Norway and abroad through her ability as a powerful storyteller with a special care for the exposed and vulnerable characters. She made her début in 1976 with a collection of poetry. Her breakthrough came with the first novel about Tora, The House with the Blind Glass Windows (Huset med den blinde glassveranda) 1981, followed by two volumes forming the famous Tora Trilogy.
These books contribute to a Norwegian realistic tradition about the coming of age of the unusual and artistic child. The voice of Herbjørg Wassmo has a poetic and evocative power, taking the reader very close to the disintegration of the small human being and her fight for dignity.