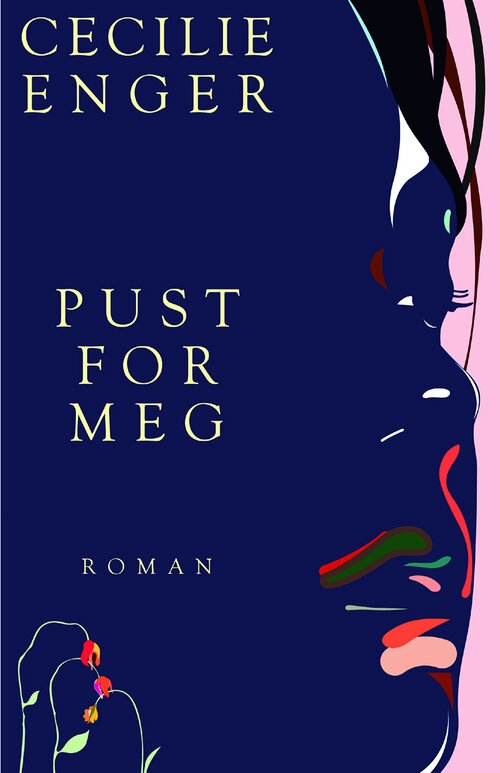 Can you forgive yourself for the pain you inflict on others?

Almost-sixty-one-year-old anesthesiologist Carla Ruud drives from Oslo to her hometown to visit her mother at the nursing home. With her in the car is a young woman, Synne, who is heading in the same direction. On the icy road, Carla loses control of the car and they end up driving off a cliff. Despite all her medical experience, Carla cannot save Synne’s life.

Breathe for Me is a pensive novel from the author of the best-seller Mother's Gifts. A novel about three generations of women - Carla’s mother aged 90, Carla herself, and Carla’s daughter, Ingrid aged 31 - about the vulnerability of being dependent on those closest to you and about losing control over your own life. One can withstand pain as long as it has a purpose, but what about when it does not have any? And the day you no longer feel like anybody needs you, who are you then? 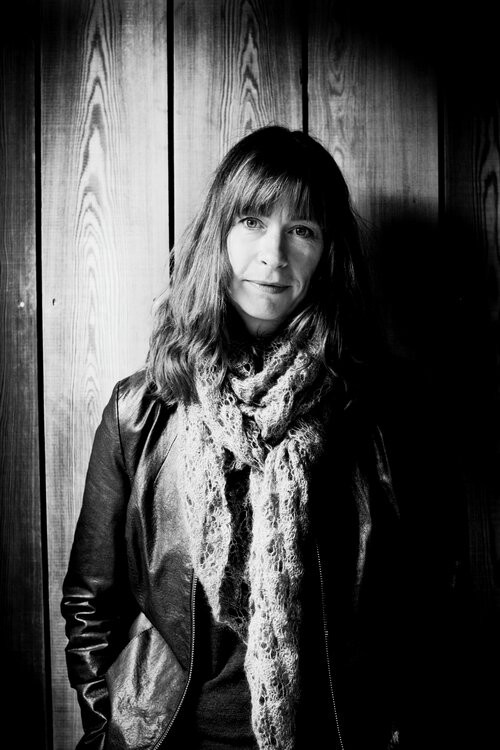 Cecilie Enger was born in 1963, and has studied history, Norwegian and journalism. She also works as a feature journalist when she is not writing critically-acclaimed novels. Her first novel Necessity was published in 1994 and was warmly received by critics. Her big break came with Mother’s Gifts in 2013, which sold internationally and earned her the Booksellers’ Prize that year. She is perhaps best known for biographical and historically-inspired novels as well as strong portraits of female characters.

Awards and nominations (selected): Cecilie Enger has been awarded the 1994 Nota Bene Cultural Prize and her novel The Henriksen Brothers earned her a Brage Prize nomination in 2000. In 2007, she won the Neshorn Prize, awarded by Klassekampen for the book of the year. The following year she was awarded the Amalie Skram Prize for best female fiction writer, and in 2013 she won the Norwegian Bookseller’s Prize 2013 and was shortlisted for the 2013 Critics’ Prize.