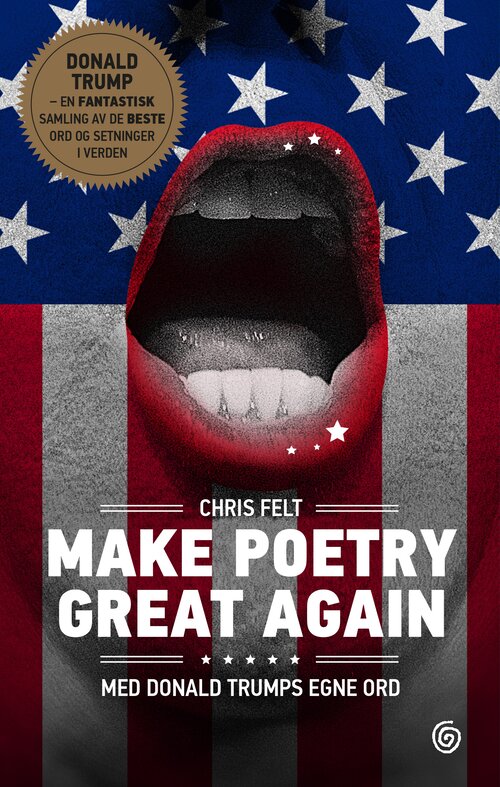 Make Poetry Great Again is a collection of poems created from edited Donald Trump quotes and speeches. Chris Felt has not put a single word in Trump’s mouth, but rather chosen an artistic approach to editing by making use of his utterly original and nonsensical speech – a spontaneous and reckless form of communication that arguably made him the most powerful man in the world. Make Poetry Great Again is an attempt to explore the black hole that is the President of the United States. 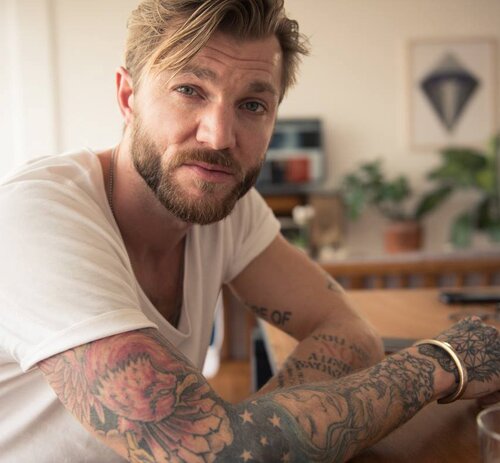 Chris Felt is a writer, producer, and musician from Norway. He grew up on a small island outside the capital and has worked as a journalist and Editor-in-chief at NATT&DAG, Norway’s equivalent of VICE magazine. He resides in Mexico City, where he is finishing his first novel, after embarking on a motorcycle journey through North America.