Almost Home is a North Norwegian noir featuring the midnight sun and dark secrets in the depths of winter.

Nineteen-year-old Iselin Hanssen disappears during a run in Bodø’s popular hiking area, and suspicion quickly falls on her boyfriend. For investigator Jakob Weber, the case seems clear-cut, almost unexceptional, even though there are tiny, barely visible hints that Iselin lived parts of her life beneath the radar for both family and friends.

However, events take on a whole new meaning when another woman disappears under similar circumstances, this time on Røst, the island furthest out into the wild ocean. Rumours that an unknown killer is on the loose begin to spread, terrifying the local population. Then Jakob discovers that this isn’t the first time young women have vanished without a trace in this region.

Almost Home is the first book in a crime series from Northern Norway.

From the land of darkness and the midnight sun. 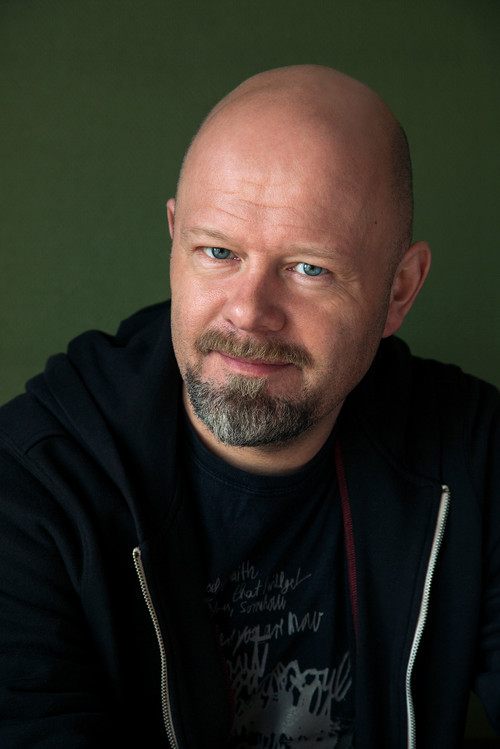