Fall of the Kings

This is the fifth book in the Jomsviking series about Torstein and his family. Here, we are taken into the conflicts surrounding Olaf Haraldsson, later known as Saint Olaf, and are given an insight into a age when Norway went from being a society with a council of chieftains and local autonomy to a monarchy with centralised power. Through Torstein’s eyes, we see the old days and everything he knows to be good and right coming under threat. At the same time, Torstein himself will threaten Olaf right at the heart of his power – because Torstein wants to retake Vingulmork, the region he was promised dominion over before it was robbed from him. 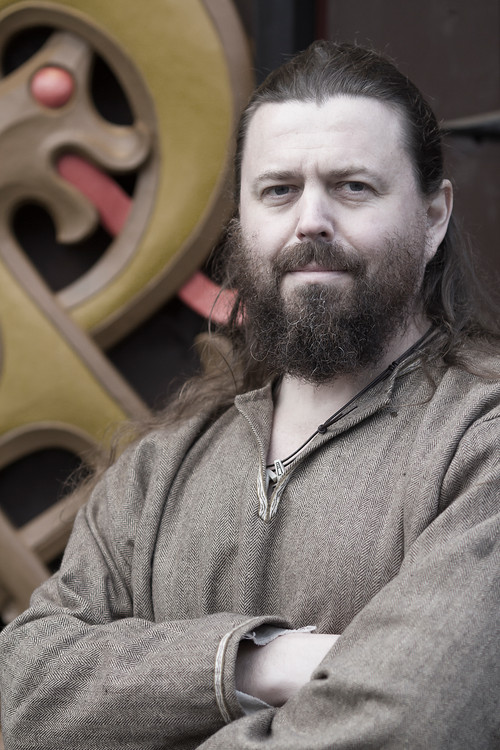 Bjørn Andreas Bull-Hansen (1972) debuted with his short story collection Seven Stories From the Western Forest in 1996. Since then, he has written a number of books across a variety of genres. He had his international breakthrough with his novel Jomsviking (2017), which is the first in a sweeping historical series from the Viking Age.
Throughout his authorship, Bull Hansen has become known for his gripping stories and powerful tales of human destiny.