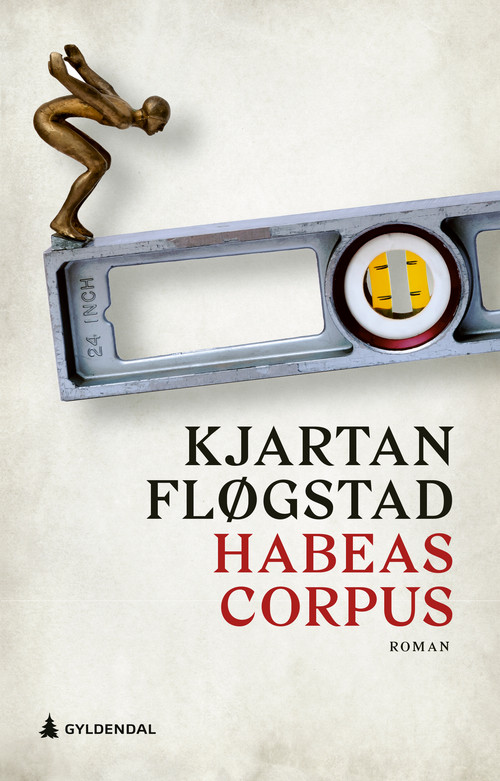 How do you live respectably in a world where individualism reigns, where solidarity and collective responsibility have fallen into disrepute and money and power are the only measure of success and happiness?

Through twenty-plus different life stories from the present day and recent past, Habeas Corpus tells the stories of men and women trying to live as straight and true as they can according to the laws and rules of the societies in which they live. Their lives are intertwined, entangled in Big History and in forces that are greater than themselves. We are taken through Norway, Europe and North and South America.

When others do wrong, we can penalise and boycott them; but how do we boycott ourselves?

And what do upstanding citizens do when the law becomes unjust?

Habeas Corpus is a profoundly humorous and frank novel about people who stand up and fight, who make the best of what they’ve got, who often suffer defeat and who sometimes win in their struggle to live worthy lives.

«[...] Fløgstad put his revelatory rhetoric to use, bitingly sharp, acerbic and funny.»

«Whether you buy Fløgstad’s analysis or not, the novel will definitely get you thinking. But that thinking doesn’t come for free. […] After finishing this original and densely woven novel, I feel a little smarter, as if my mind’s software has been upgraded.» 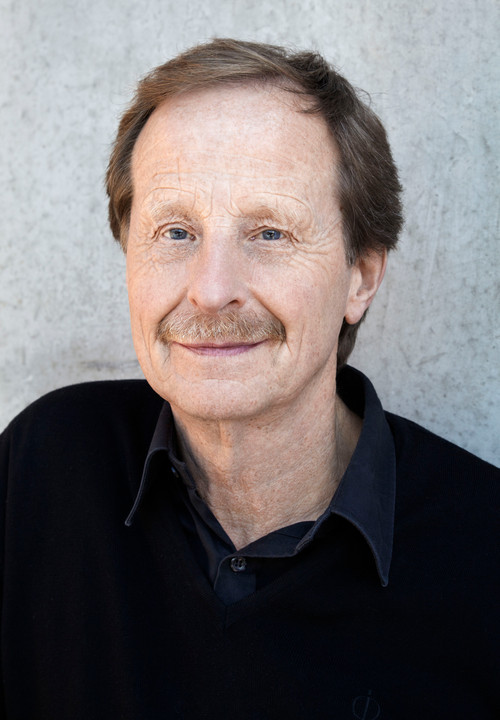 Kjartan Fløgstad (b. 1944) is widely regarded as one of the most important and influential Norwegian writers today.

Since the literary début in 1968, he has written sixteen novels, several collections of poetry, essays, mysteries, short stories, travelogues, plays and non-fiction. In 1977 he was awarded The Nordic Council’s Prize for Dalen Portland, his definite international break-through.