They Call Me The Wolf 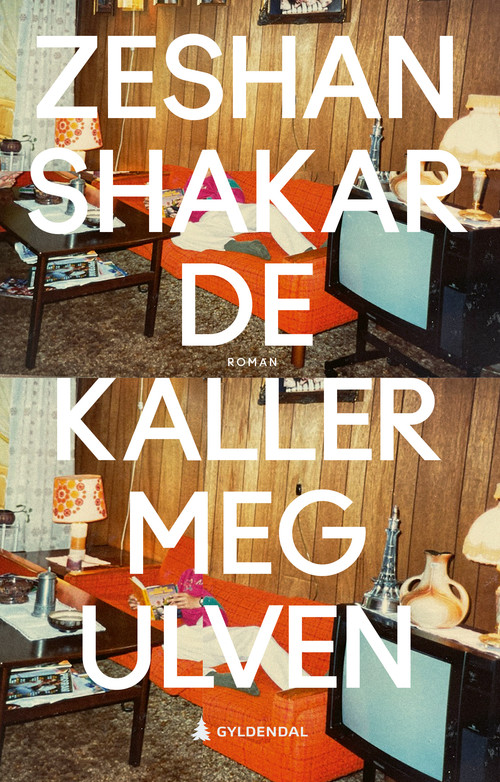 Aren’t they supposed to have more, I remember thinking. They were from here after all, Norwegian-Norwegians – shouldn’t they own stuff? All the stuff I saw other people’s parents and grandparents owning. Shouldn’t they have the same stuff? Not even a cabin? At least one without any electricity or water in a place where no one else wants a cabin, like in the middle of the woods in Øvre Romerike. They didn’t even have that. I asked my mother about it. She looked annoyed. All she said was, ‘That’s just how it turned out.’

A man is visiting his father, who is moving to Pakistan. His father doesn’t want to grow old in Norway and his small apartment needs to be emptied.

The chore awakens memories from the man’s own childhood and youth, thoughts about his relationship with his own children, and reflections on his parents’ story – a story that began long before he was born. What are they really leaving behind?

They Call Me The Wolf is a wise and moving examination of culture, history, family, identity and masculinity. It’s a novel about being a man from two countries, about having a mother from Finnmark and a father from Pakistan. It’s about being a parent, about the housing market, and about childhood. And it’s about survival and being hungry like a wolf. 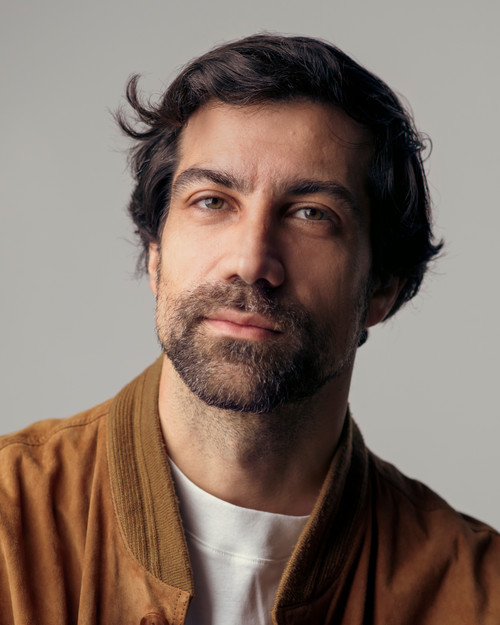 Zeshan Shakar (b. 1982 in Oslo) grew up in Stovner. He is a qualified political scientist and has also studied economics at the Norwegian Business School (BI). Shakar has worked in various ministries and directorates, and now works at Oslo City Hall. He makes his debut in autumn 2017 with the novel Tante Ulrikkes Street.