It’s June and Anja and her boyfriend Pål are on their way to the smallholding in Sweden that Anja still co-owns with her ex-husband Ivar. It’s going to be a weekend of hard work – the cladding needs to be cleaned and painted. Ivar and his partner Solveig are there too, as are all the children.

When Lotte heard about joint weekend of work at the smallholding, she said:

‘You hate each other’s guts, can’t you just carry on like that?’

The accusation brought me to the brink of tears. I could barely speak.
‘We do not,’ I said, ‘and we never have.’

One’s Own Children is about ambitions and disappointments, pretensions and revelations. About our search for belonging and meaning, for intoxication and transgression. About children and the power one has – and doesn’t have – over them; about responsibility and a longing for freedom. And about the joy and love that arrives in flashes, almost at random.

'Marstein manages like few others to portray life in a family with children from previous marriages and let us in on the most private thoughts and relationships. She describes the constellation of the modern family with insight, empathy and intimacy. Her sharp, precise sentences give expression to everyday life, with its jumble of shattered dreams and ambitions, its many hopes and disappointments, our search for meaning and recognition, and not least the ambivalent feelings we can harbour for those closest to us, even our own children.' 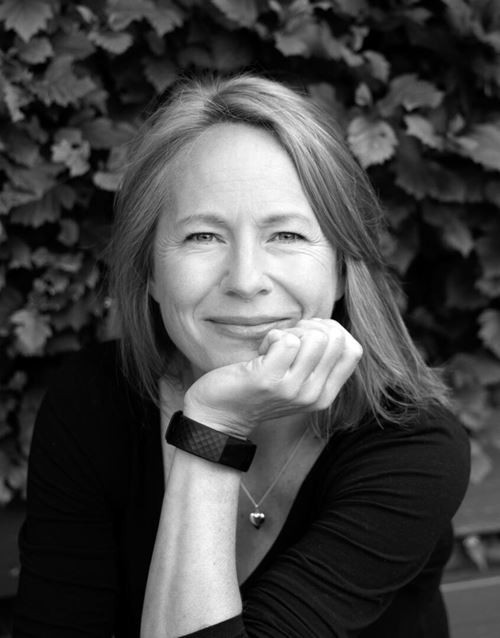 Trude Marstein (b. 1973) was awarded the Critics’ Prize as well as the PO Enquist Prize for Doing Good (2006), which confirmed her prominent position among younger Norwegian authors.
She received the Tarjei Vesaas’ Debutant Prize for Strong Hunger, Sudden Nausea (1998) and has written several novels as well as a book for children and a number of essays.