Andreas Tjernshaugen
Wild. On the Trail of the Red Fox

If you look into the amber eyes of the fox, you’ll discover that the pupils are vertical slits, like those of a cat. There’s a clue about the nature of the fox right there: a cat’s eyes in a slender canine body. The fox lives close to people, both in the city and in the country, but it is often shy and secretive. In Wild, Andreas Tjernshaugen shares his experiences from two years of watching foxes in a rural area near his home outside Oslo, Norway, where they are hunted and typically shun people. He also sees foxes closer to the city, where the interaction between them and people can be quite different. Based on these observations as well as deep dives into the scientific literature, the author offers a view into the life of the fox: How it catches voles, birds and deer calves, how it raises its cubs and how it courts and escapes danger. The fox is portrayed as a curious, playful and extremely adaptable being. It is a caring parent, but also a fierce predator and a truly wild animal.

The book also delves into the cultural history of the fox, and compares fictional foxes with the real ones. From the Scandinavian children’s tales and songs about “Mikkel Fox” via the cunning fox of Aesop’s fables and other literary fox characters. People have interacted with real foxes in dramatically different ways across Europe; fighting fox-borne rabies, recent conflicts over fox hunting, and attempts to save the smaller Arctic Fox from its larger, red cousin. 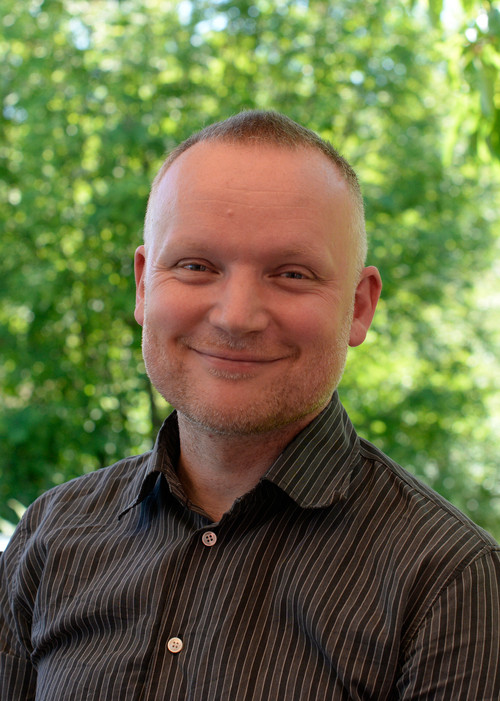 Andreas Tjernshaugen is the author of six books. Topics for his previous books range from the history of whaling to the behavior of common garden birds. Tjernshaugen has a Ph.D. in sociology from the University of Oslo, but his non-fiction writing often builds on findings from other fields such as the natural sciences and history, as well as the author’s own observations of wildlife, landscapes and people. He lives in Nesodden, a peninsula in the Oslo fjord, with his family, his dog Topsy and a few chickens.