The Gradual Disappearance of Jane Ashland 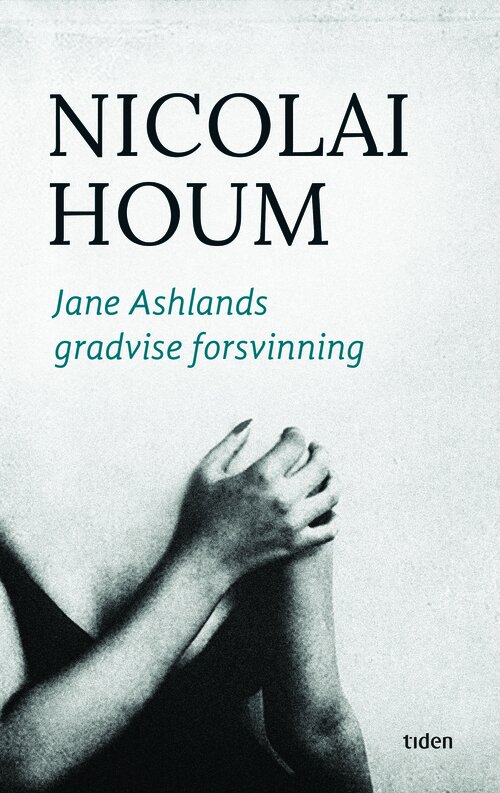 An American woman wakes up alone in a tent in the Norwegian mountains. Outside there is a storm and the fog is dense. Her cell phone is dead. She doesn’t have a map or a compass or any food. She actually came to Norway to seek out distant relatives, but when her trip goes awry she contacts a zoologist she met by chance on the plane. She ends up accompanying him on a musk oxen hike through the Dovrefjell mountain range, but here too everything goes wrong.

Out of the mist a picture gradually emerges of a past, a personal disaster, and a desperate search for new meaning. Even those you have lost everything, still have something to lose.

In The Gradual Disappearance of Jane Ashland, Houm displays great psychological insight and paints a unique portrait of sadness that is impossible not to be moved by.

For readers who like: Anthony Doerr’s All The Light We Cannot See, Rachel Cusk and Ian McEwan.

‘(…) combines both surgically precise observations with the pace and attention to detail as the best tv-series. The similarities with Don De Lillo and Jonathan Franzen cannot be denied.’

‘Houm skilfully crafts a rising curve of excitement, not unlike that of a thriller.’

“Wait for it to crystallise, and this unpredictable narrative — both quirky and bleak — dishes up a dark chronicle of grief that gets under your skin.”

Powerful, symmetrical, and well-controlled, the story’s double narrative gradually reveals Jane to us even as she nominally disappears.

Far and away the most intriguing suspense novel I have read this year… Reading ‘The Gradual Disappearance of Jane Ashland’ is like taking incremental doses of a drug without realising it’s addictive... a virtuoso performance in ensnaring the reader.

As sinister, unsettling and melancholy as it is compelling, this slim page-turner leaves you guessing until the end.

The Gradual Disappearance of Jane Ashland is a beautifully observed account of one woman’s alienation, deep hurt and slow road to recovery... We are still haunted by this fine novel long after finishing it.

Whenever you feel you’ve figured out what this book is about, it turns on you, it switches perspective and reveals another side of itself that you didn’t imagine could be there… a character-based page turner that answers questions without letting the reveal be the sole payoff.

Houm’s novel is expertly constructed…The characterisation is sharp and perceptive… A thoroughly accomplished piece of writing. 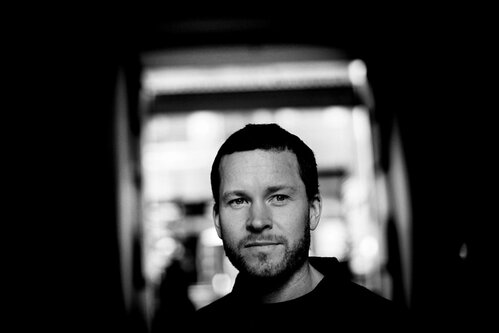 Nicolai Houm (b. 1974) wrote his first novel Knekk nakken, min venn (Break Your Neck, Dear Friend) in 2004 to great critical acclaim. Followed by the short story collection Alle barn er laget av ild (All Children Are Made of Fire), which was nominated for the Youth Critics’ Prize. The novel was adapted into film in 2012.

Nicolai Houm’s picture book Når alle sover (When Everyone Is Asleep) was nominated for the Ministry of Culture Picture Book Award. Houm has also translated Dr. Seuss’ Oh, The Places You’ll Go! together with Geir Nummedal and published short stories and texts in anthologies and magazines in both Norway and the US.

Nicolai Houm’s novel De håpefulle (Here’s What’s Wrong with The Lindebergs) provided his commercial breakthrough in 2013.
Houm has a degree in journalism from the University of Oslo and studied creative writing in Bø. He works part-time as an editor in publishing house Cappelen Damm, and lives in Lier with his wife and daughter.

UK – World English Rights (Pushkin Press)
Tin House Press in the US will be publishing it in Oct. 2018.