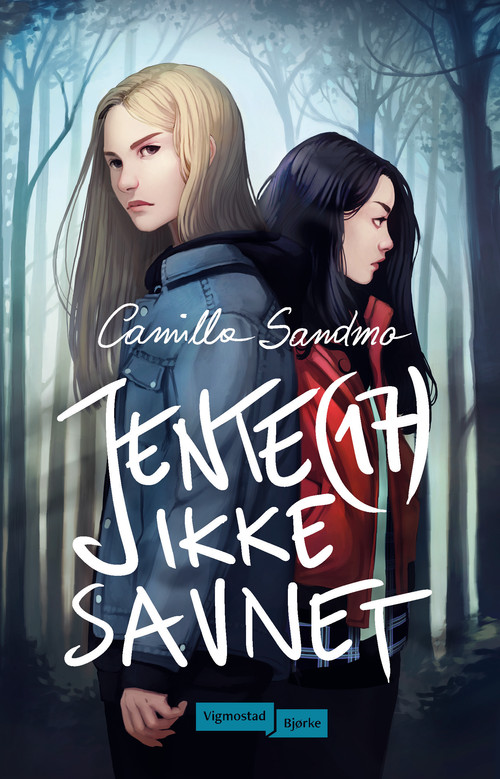 What happened to Kristiane? Powerful youth novel about friendship, lies and dark emotions.

Kristiane is just 17 years old when she goes missing without a trace. Police assume she has just run away from home, and the family never reports her missing. Thirteen years later, Beatrice hears about the
disappearance, and learns that Kristiane was in fact her aunt. Through Messenger chats with people from Kristiane's past, Beatrice tries to find an answer as to what actually happened. How could Kristiane just disappear without a trace? Who is Hedda, the friend that Kristiane became acquainted with in the weeks before she disappeared? And what can we believe - Kristiane's own words or what Beatrice finds out about her?

Sandmo writes an exciting, intimate and intense story about how friendship, betrayal and dark emotions can change you forever. 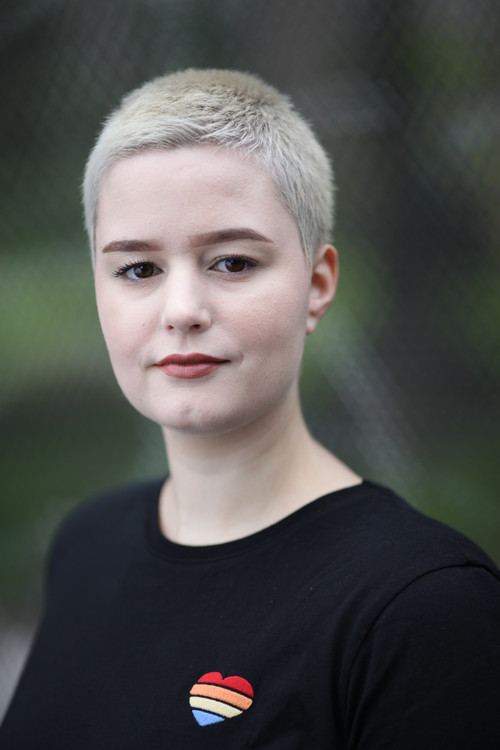 Camilla Sandmo (b. 1991) studied writing at NBI - The
Norwegian Children’s Book Institute, and debuted in
2017 with the novel Can we just pretend, which was
nominated for both the NBU's debut award, Trollkrittet
and the Uprisen. In 2019, she followed up the success
with the youth novel The Definition of Impossible.
Sandmo is from Tønsberg and currently resides in Oslo.

Can we please just pretend
The deifinition of impossible