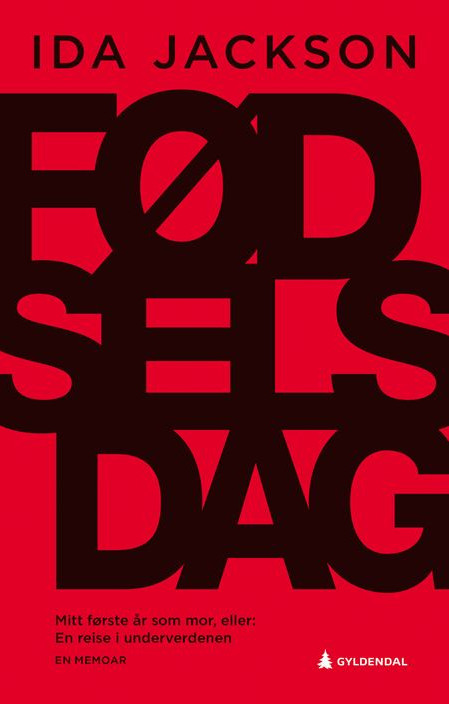 When, as a good, modern woman, Ida Jackson became pregnant, she thought that her most important assignment was to come through the pregnancy, birth and childbirth unchanged. She would give birth naturally and return to normal as soon as possible: working as before, living as before. But she soon discovered that both body and child belong to the realm of biology, not of civilisation. Bringing a child into the world became about having to give in to the organic, to the forces of chaos, to all that cannot be controlled. Jackson depicts the speechless, terrifying and transcendental nature of the experience of giving birth, and everything that she has to go through before she can look into the eyes of the furious primeval creature that has come into being inside her.

Date of Birth is a literary and autobiographical exploration of the origins of life, a powerfully personal, poetic and political book. A book about being with child, about having a child. And about becoming a completely different person. 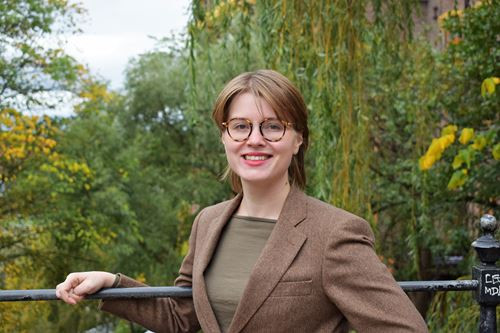