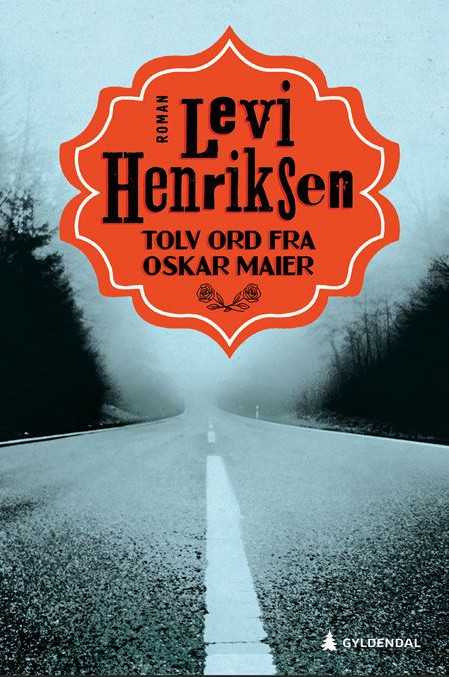 The great love of Tea Henriksen’s youth was Oskar Maier, a young German horticultural apprentice who had to leave Norway, step into uniform and head to the Eastern Front, where he ended up in Russia as a prisoner of war.

The abruptly interrupted love story between the two is something Tea Henriksen’s musician son has carried with him throughout his life, like faded pictures in a photo album. His mother is long dead and her son has put the past behind him. Now he has sought shelter in Kongsvinger in order to prepare to travel to Sweden to write songs for what will be his very last, and best, record.

But just before he leaves, Oskar Maier’s descendants turn up in the city. With them they have all the letters Tea Henriksen wrote to her beloved Oskar, and a wreath to lay on her grave. 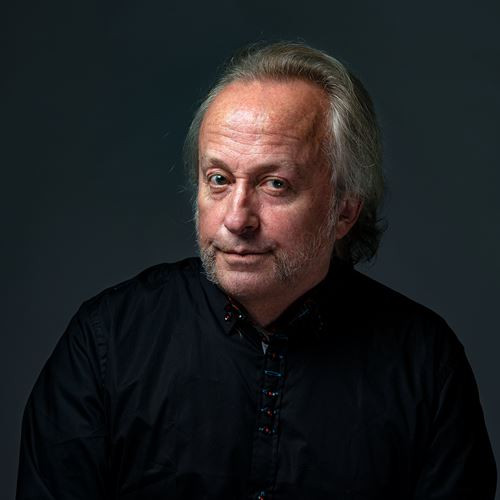 Award-winning author of short stories and novels, with a wide and loyal readership.

When his first short story collection Fever was published in 2002, Henriksen immediately captured the public’s imagination with his unique and charismatic voice. This was followed in 2003 by Down, Down, Down, a further selection of short stories. His break-through came in 2004 with his novel Snow Will Fall on Fallen Snow. This soon became a best seller and was awarded The Booksellers' Prize as well as being selected for recommendation by one of Norway's major book clubs, BNB.

Henriksen's trademark is a capacity for combining a strong, at times aggressive, masculine voice with vulnerability. His works are mainly set in a tough, unsentimental, rural environment, which sits uncomfortably on the edges of contemporary urban life; a place where old and new values clash, and where men struggle with contemporary, urban demands on their masculinity.