Land of the Danelaw 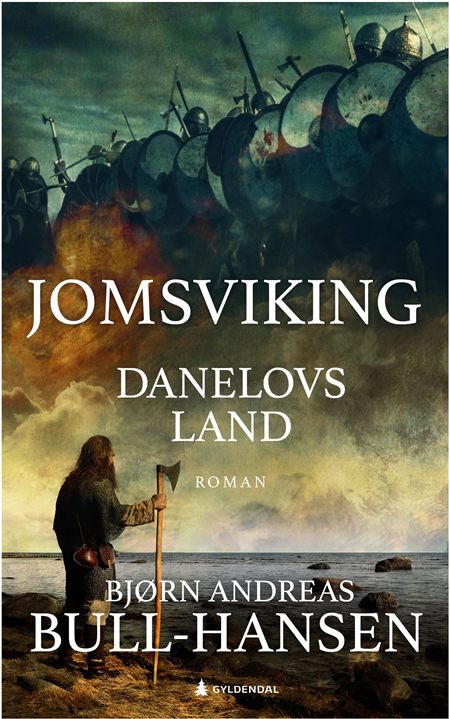 Torstein is driven into exile on the Orkney Islands. Plagued by thoughts of revenge, he looks continuously eastwards, towards Vingulmork, which was so villainously stolen from him. As if this isn’t bad enough, Ros – his father’s murderer – has now taken over Torstein’s estate. Torstein and his men travel to Canterbury, where Torstein hopes the monks will be able to heal his critically injured son – either voluntarily, or with swords pressed to their throats.

Meanwhile, the battle for England is underway – the aging Sweyn Forkbeard is determined to overthrow Ethelred and make himself ruler of the great Danish-English kingdom. Torstein knows that he must now choose his allies with care. He knows that he will be expected to fight for the Danish king, and take English land for him. He also knows that he is a wanted man, and that fewer and fewer of his old allies remain. Torstein fears for the safety of his wife Sigrid and their sons.

The fourth book in the Jomsviking series transports readers back in time to the dramatic years in which England was ravaged by an invasion that would change the course of history. There will be a war, where Danes fight against Danes and Saxons against Saxons, and where a warlord’s loyalties cannot always be trusted. Torstein will have to fight for his life. And, for the first time, be forced to enter into battle alongside his young son.

Part of the Jomsviking series 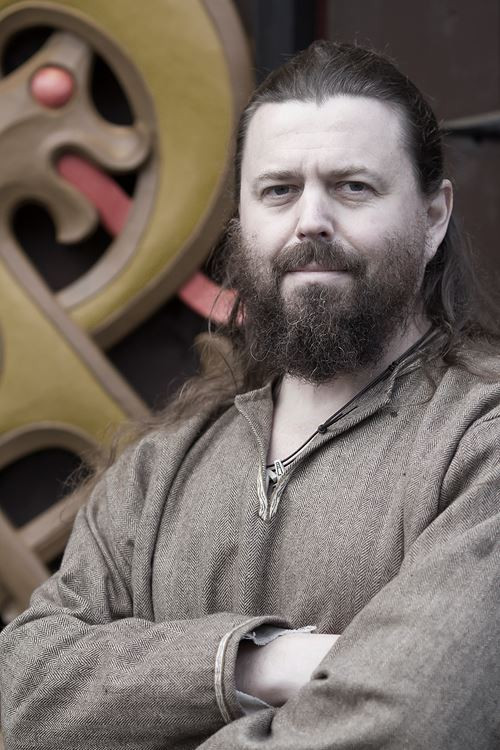 Bjørn Andreas Bull-Hansen (1972) debuted with his short story collection Seven Stories From the Western Forest in 1996. Since then, he has written a number of books across a variety of genres. He had his international breakthrough with his novel Jomsviking (2017), which is the first in a sweeping historical series from the Viking Age.
Throughout his authorship, Bull Hansen has become known for his gripping stories and powerful tales of human destiny.

The Jomsviking books are sold to 9 countries so far.

The author has his own Youtube-channel with over 450 k followers.