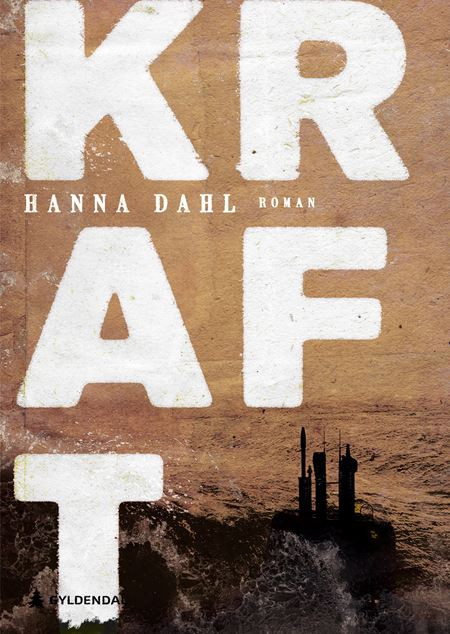 In the novel Power, we meet Olav, a 75-year-old Norwegian veteran of the Waffen-SS. He gives his account of one of the operations he participated in on the German side during the Second World War and the life that followed in its wake. As one of Hitler’s so-called silver foxes, in March 1945 he was given a demanding special assignment. Together with five others, he was put ashore by submarine on the coast of Finnmark. Once there, they carry out their mission from their base in one of the caves previously used by the resistance. “Operation Schneehund” was carried out in the very last days of the war, while the rest of the country waited and hoped for imminent capitulation and liberation.

In the novel, Hanna Dahl explores how a human being lives with the burden of the consequences of his own words and actions. Power is a novel about identity, guilt, responsibility and the temptation to tell your story in a way you and those closest to you can live with. The novel is inspired by real events.

“This is an exercise for myself, I am putting myself in an important person’s place. And hearing someone wish me well on my journey. I must apologise to anyone who has suffered irreparable loss due to that greeting. It sounds wicked and crude, even to me.” 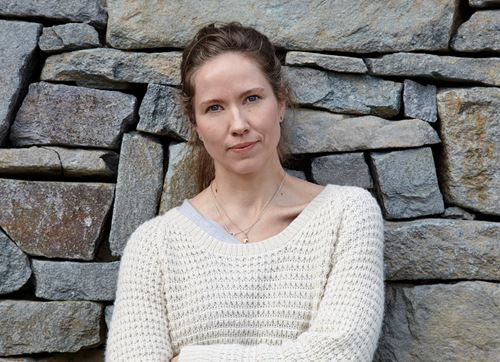 Hanna Dahl (b. 1977) is from Modum. She has an education in language and literature, with the main emphasis on Russia and the former Yugoslavia. Her short story ‘Crusader’ was published in the Norwegian Granta. Hanna Dahl lives in Oslo.