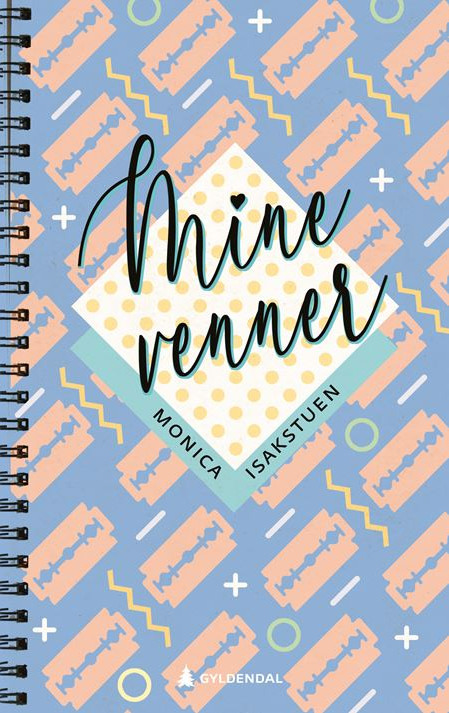 My Friends is a story of friendships. Conflicted friendships, convenience-friendships, invading friendships, good-old-friendships and those fresh and shiny budding friendships that sometimes resemble falling in love.
Our protagonist has made an enemy. Frenemy? What should she call a brilliant best friend whose face she wants to rip off while digging out the flesh from the jaws with her fingers? How she dreads her former friend’s story of her, her version of events.
At a big, horrible surprise birthday party our protagonist is confronted with every friend she’s had throughout her life, or perhaps rather with every friend she has been over the years. The speeches given are absurdly honest and increasingly confrontational.
Norwegian Book Prize-winner Monica Isakstuen is heartbreakingly funny and painfully precise in her take on the marvels and pitfalls of grown-up friendships.

«Temperature is soaring when Monica Isakstuen takes on controlling and intimidating female friendships in her new, groundbreaking novel (…) A poetic intensity, paste and temperature that has the reader’s heart pounding»

«My Friends by Monica Isakstuen is alluring and inhospitable at the same time. It this was a work of music, I would call it poetic punk. Raw and confrontational»

«My Friends is a clean-cut, well thought-out work with an unusually playful and crystal clear prose. The sentence structure is melodic and poetic, in great contrast to the harsh content that span from graphic violence fantasies to acid accusations of insensitivity» 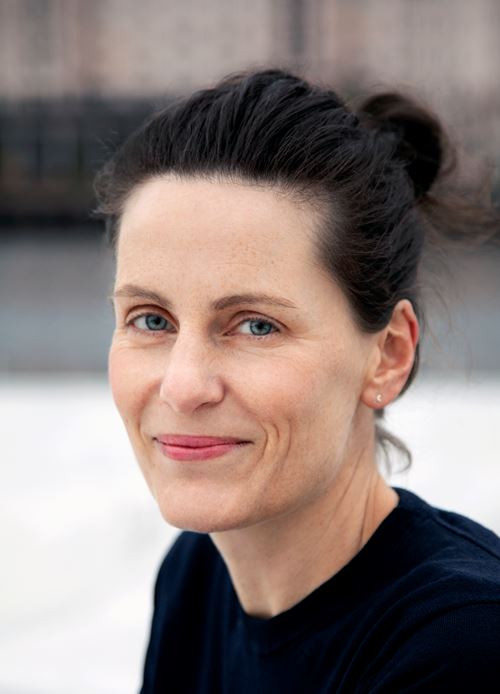 Monica Isakstuen (b. 1976) made her literary debut in 2009. Her 2014 novel Replay about pianist Joyce Hatto and the greatest fraud in classical music earned rave reviews, with VG naming it “one of the best books of the year”. She won the 2016 Norwegian Book Award Brageprisen for fiction for her novel Be Kind to The Animals.

Her books and plays have been translated into several languages.