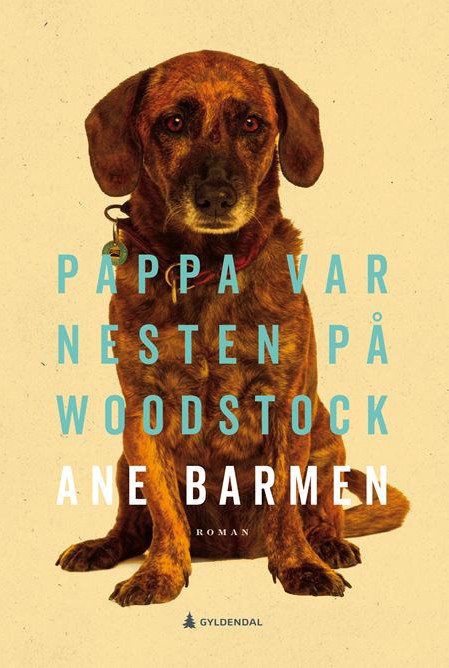 Theis lives alone and doesn’t really have any contact with anyone other than his dog Snuppa. But Snuppa is getting old and has to be put down, so, after several years of silence, Theis gets in touch with his daughter Ruby. Ruby is reluctant to have anything to do with her occasionally alcoholic father. She and her partner have also long been trying to have children together, without success, and a fresh encounter with her father only reminds her of everything that they haven’t achieved – any of them.

Dad Almost Went to Woodstock is a novel about how our upbringing shapes who we are, and about shame and forgiveness. It’s a story about a problematic father-daughter relationship, written with both bite and compassion, and with cutting and poignant observations about the motivations behind parenting and charity – which are not always selfless.

“In this novel it’s wonderful to see how Barmen describes what a sensitive topic this is and how challenging it can also be for partners to struggle to have children. [...] An admirable transition to writing novels for adults.”

“Humour about alcoholism, shattered family ties and involuntary childlessness? It is possible, proves Ane Barmen, in her especially charming first book for adults.” 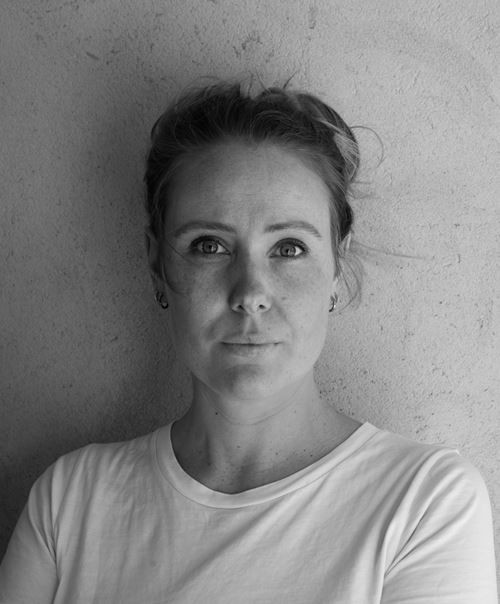 Her debut novel was Dreams Mean Nothing (2019), for which she was awarded the Brage Prize in the Children and Youth Literature category. The book was also nominated for the Nordic Council Literature Prize.

Winner of the Brage Prize 2019