Terrifying and incomprehensible things are happening in the sea at Grimsrud. Violent storms blow up out of nowhere and ships are inexplicably sunk. And where has all that seaweed come from? Monster-hunter Edward and his friends Kasper and Nadira set off to sea to get to the bottom of the mystery. What is hiding out there in the depths of the ocean? 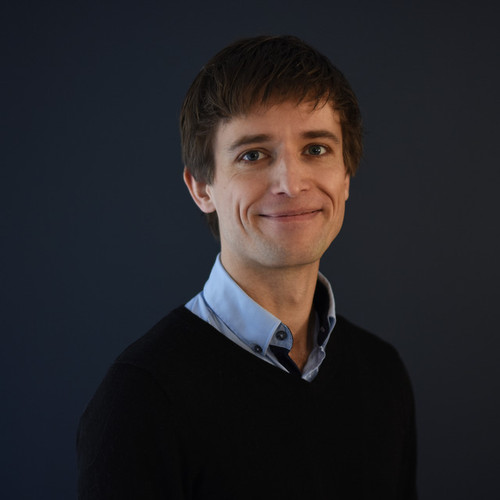 Aleksander Kirkwood Brown (b. 1984) is half Norwegian, half Scottish and has studied film in Australia. In addition to writing books and comics, he also writes for film and TV