Hanna Bjørgaas is a biologist who spends her days among the penguins and whales in the Antarctic, one of the world’s most dramatic landscapes. The tourists she guides pay immense sums to travel there and encounter nature as they will never experience it anywhere else in the world. Or will they?

Here is the starting-point for her project: to walk out of her door and take a non-judgemental interest in the nature she encounters over the course of a year. Can she experience nature in the city? The majority of Europe’s population live in towns or densely populated areas, and city nature is the nature most people will encounter.

In this book, Bjørgaas tracks down the most fascinating specialist knowledge available to us about the species and nature in cities. But the book is also a declaration of love to the biologists and experts who share their knowledge with commitment and enthusiasm. 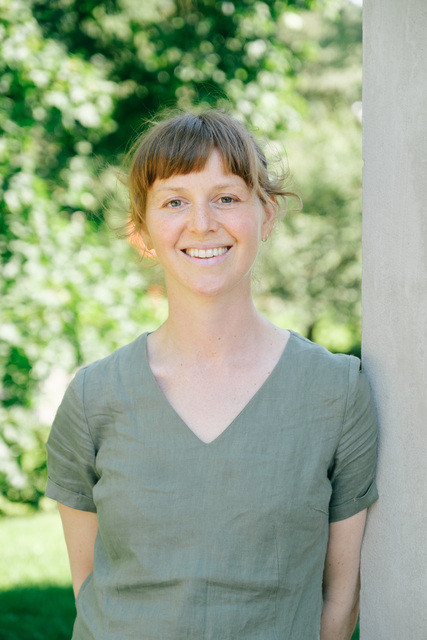 Hanna Bjørgaas (b. 1986) holds an MA in biology from the University of Oslo and additional education in outdoor life. With her competence from biology’s traditional disciplines, such as botany and ornithology, she works with communication and interdisciplinary collaborations, for instance with architects and artist.

Bjørgaas has worked as a tourist guide in the Arctic and Antarctic regions. She has held several field courses and guided trips focusing on plants, fungi and lichen for institutions and organisations such as the University of Oslo and the Norwegian collective organization for biodiversity. She has also worked with small-scale farmers in Brazil, written several pop-science articles, and contributed to arrange conferences on ecology and farming.

Ragna Misvær Grønstad (b. 1984), is an artist living in Bodø. She is a trained visual artist from Oslo National Academy of The Arts (MFA 2016) and has previously worked as an illustrator for various national associations.