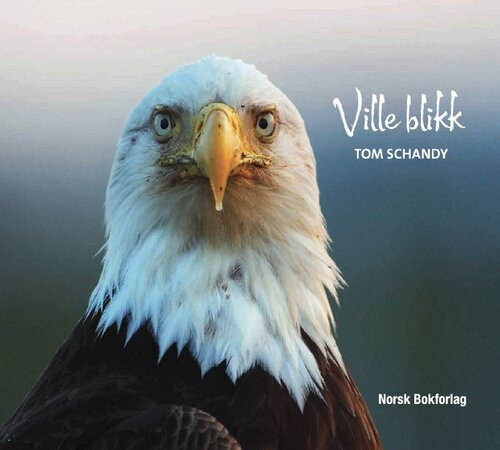 Award-winning Norwegian nature photographer Tom Schandy has been confronted by more wild eyes than most. He has travelled the whole world in search of ultimate nature experiences, always with his camera at the ready. In this book we are presented with a personal voyage and a collection of fantastic photographs of unique and charismatic creatures. He has met the icy stare of the polar bear on Spitzbergen, and the heated
glare of the jaguar in the Brazilian rainforest. He has observed the broken stare of the cheetah as it hunts down its prey, and watched the Lion King’s eye as he looks for a mate. In the rainforests of Madagascar, he has looked into the eyes of the indri lemur – and in the Antarctic he has observed king penguins and emperor penguins taking care of their young. Each of his unique photographs is accompanied by a concise and insightful text about the creature’s life and habits.
The photographer’s involvement in animal welfare is obvious in each of his texts.

Look into these wild eyes, and be astonished! 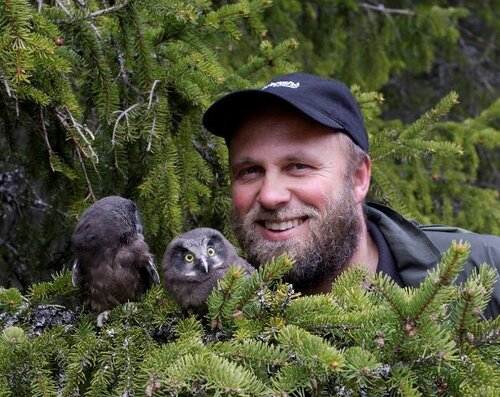 Tom Schandy (born 1962) has won many international awards for his photography, amongst others BBC Wildlife Photographer of the Year. He is educated as a biologist, but has worked full-time presenting nature and animals to the public since 2000.
He has published more than 20 books, two of which have been awarded the Swedish WWF Panda Book Award.