Life
The story of the universe's most spectacular invention

What is life and how did it come about? In Life, Dag O. Hessen tries to build a bridge between the existential wonder we all feel and the prominent scientists who have attempted to give us concrete answers to these vast questions. The result is an ambitious but fittingly unpretentious and engaging tale of the jaw-dropping series of chances that led to the diversity of life on Earth today.

Life is a plea to the reader to be grateful for the winning ticket that every one of us has drawn, and a hope that a greater understanding of the millions of flukes that resulted in the planet’s diversity will also give us a stronger motivation to protect it. 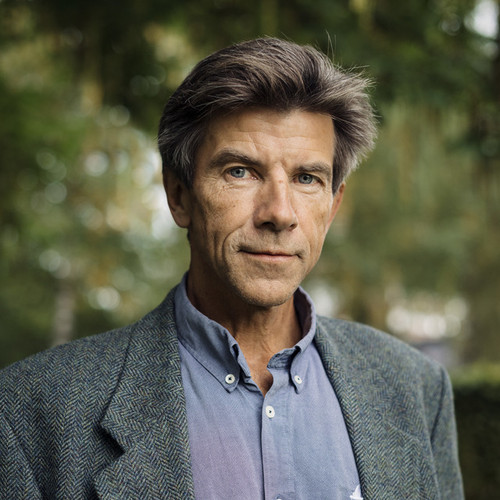