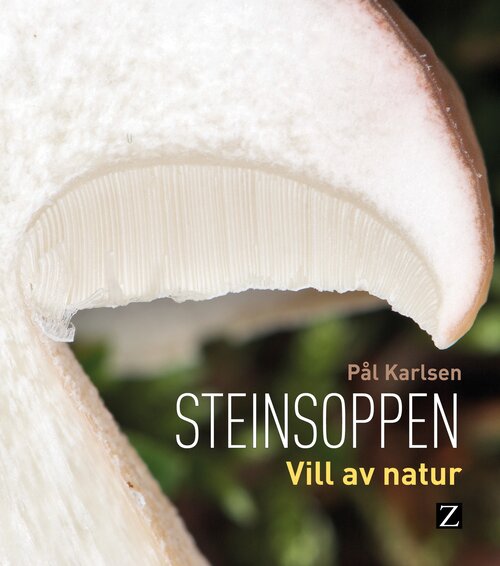 This is no ordinary book about mushrooms. It is the story of the capricious and sought-after porcini, about porcini biology, its cultural history, where to find it, the global economy of the porcini, and of course a good selection of recipes with porcini as the main ingredient. The mushroom to which people in North Italy give their lives each autumn, simply in an attempt to find it. The mushroom that Karl XIV Johan, King of Sweden and Norway, lifted aloft and gave his name to forever. The mushroom that gives poor Chinese farmers and American dropouts a better life. The mushroom that the Romans loved and which has become an important part of the Italian identity. Highly prized by gourmets and enjoying a global market worth over a billion Euros. No one cultivates it, though many have tried. The porcino will not be tamed. It is born to be wild. 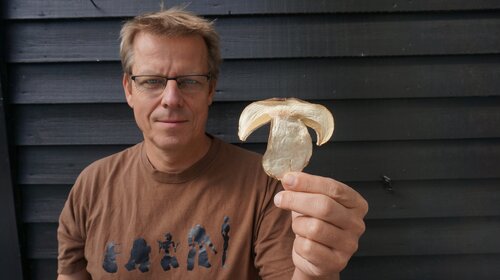 Pål Karlsen has been interested in mushrooms ever since joining mushroom forays as a boy. In 2007, he became a certified mushroom expert and he now leads Oslo Society for Mushrooms and Wild Food Plants. He is also the editor of Sopp og nyttevekster, the member’s magazine of the Norwegian Association for Mushrooms and Wild Food Plants.
Porcini. Born to be wild is Karlsen’s first non-fiction book. He has formerly published a text book on film production and is by profession a film producer specialized in educational films.