Reinventing Human
The biotechnological revolution and what it means for you

Which tickets would you secure your children in the genetic lottery if you could decide the outcome? If you could get a sneak peek at your entire blueprint – your DNA – what would you want to know? Should aging be considered a disease that should be cured, or a natural part of being human? Biotechnology changes the rules of life – from conception to grave. How far do you want to go?

Reinventing Human is a story about how biotechnology makes it possible to override human biology in all stages of life. The book is split in three parts: the beginning of life, the middle of life and the end of life. All parts have the same structure: An introduction to human biology, a description of current methods and treatments that can be used to influence it, future biotechnologies that can override our current biological limitations, and finally perspectives on the ethical and societal issues that follow.

The goal is to give the reader an understanding of biology and biotechnology, and a good starting point for participating in the public debate with their own opinions. 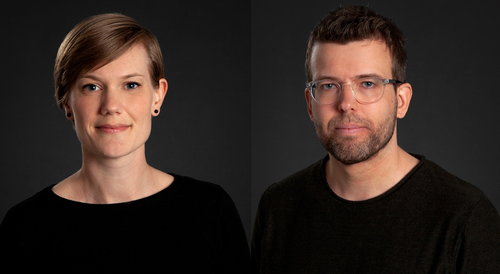 Sigrid Bratlie has a PhD in molecular biology from the Institute of Cancer Research at The Norwegian Radium Hospital in Oslo. In 2015 her work was awarded His Majesty the King’s Gold Medal – an award given to outstanding young scientists. Bratlie has worked for the Norwegian Biotechnology Advisory Board and is now a special adviser for the Norwegian Cancer Society and the Norwegian Agricultural Cooperatives.