My Catalogue of Men

We live our lives surrounded by others. We may believe we know who we are, but will never find out how others see us and what role we play in their lives. The following facts are true about Margrete Ecker: She is 52 and still beautiful. She has a son. She has inherited an apartment and been wise enough with her money that she’s now financially independent. She has a strong will, but a weak heart: she’s going to need a new one.

But who is Margrete Ecker? My Catalogue of Men is her story told by some of the men who – with joy, sorrow, or bitterness, voluntarily or otherwise, consciously or unwittingly – have been a part of her life. What have they understood about her, and what has Margrete understood about herself and the life she lives? They have all known Margrete Ecker, but none see the same woman. 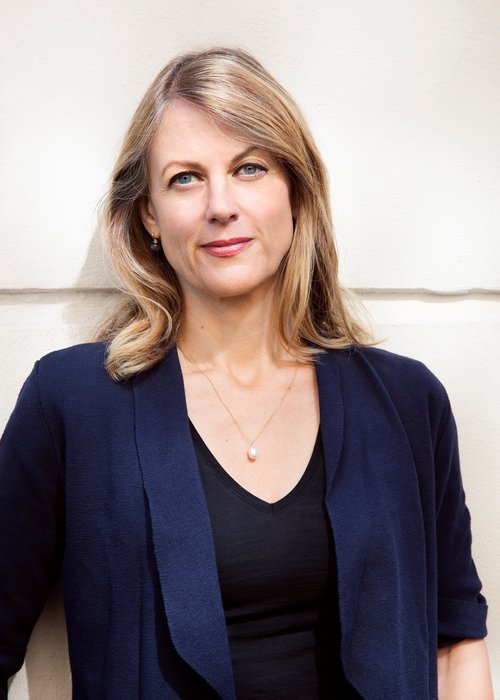