Come along into the sea!
Did you know that the blue whale is the largest animal that has ever existed? That it is even bigger than the biggest dinosaurs? And that long ago, the whales had four legs and lived on land? In The Blue Whale Andreas Tjernshaugen takes you into the sea. You can read about the life of the blue whale – what it eats, where it swims and how it breathes through a nose that is at the top of its head. You also get to know how the blue whales have become so big and how we humans almost (but fortunately only almost) exterminated all the blue whales in the world.

A fantastic book for anyone curious about life in the sea. 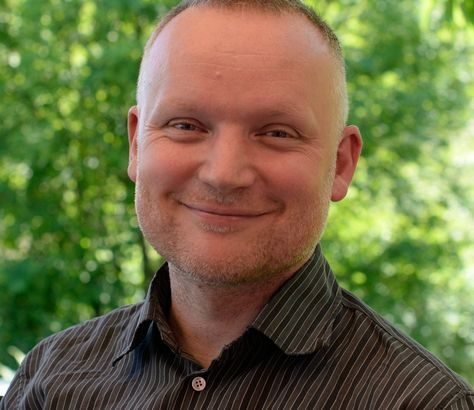 Andreas Tjernshaugen (b. 1972) has published several non-fiction books. He works as an editor at the Great Norwegian Ecyclopedia and has a ph.D. in sociology from the University of Oslo.

In 2018 Andreas Tjernshaugen published Whale Tale. How We Hunted the World’s Largest Animal to the Brink of Extinction to stellar reviews. His 2015 book The Secret Life of Small Birds spent several weeks on Der Spiegel’s bestseller list.