Save Yourself, Little Heart

Insightful and poignant about ageing and the longing for intimacy.

Sex is adulthood’s wild, existential game and its promise of intimate companionship. It is attachment, risk and transgression. It is a vague and, at the same time, overexposed promise of reward and satisfaction.
What does this look like to a woman beyond life’s halfway point, in a long-standing marriage, one in which he has felt restrained while she has felt rejected? She cheated on him once twenty years ago; he confesses to her that he lives a double life with a younger mistress and would very much like it to carry on that way.
What happens to those we cheat on, to those we abandon? What happens to us when we fall apart and reinvent ourselves? Do we remain intact? Or are we, despite our most sincere efforts, shattered and sometimes laid low by encounters with the face of the person we once loved, their touch, their smell, their feeling, the memory of that feeling? 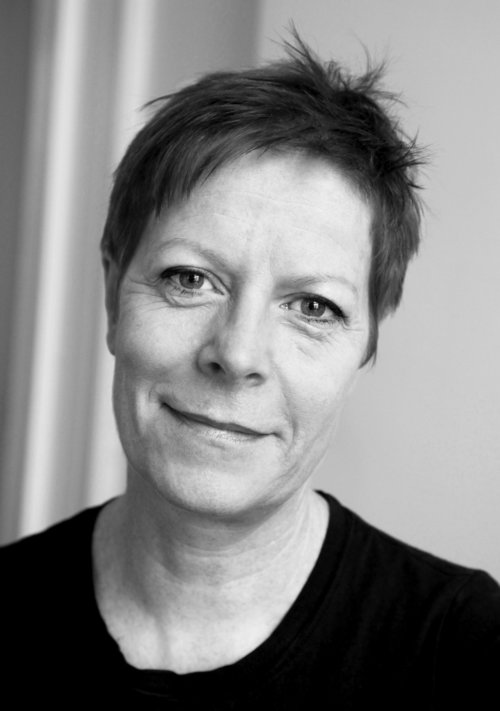 Wencke Mühleisen (b. 1953) is a researcher in gender and media at the University of Stavanger. As a performance artist, writer and researcher she has worked with our cultural and media-formed understanding of sex and sexuality.