The World Health Organization warns: Without antibiotics, medical science is going to be set back 100 years in time. Not only will we be powerless against treating infections, without antibiotics, even simple surgery becomes impossible. By year 2050, 10 million people will be at risk every year. The biggest health disaster the world has seen is right at your doorstep. Still, it is almost not talked about.

The War against Bacteria tells the story Directors of the pharmaceutical industry, hospitals and meat industry don’t want you to hear. It is a shocking tale of how the pursuit of profits has driven Big pharma to dispense antibiotics as if it were vitamins, and of how the meat industry systematically has undermined information.

But it is also a really old story of how animals and bacteria have evolved in a delicate balance over the course of hundreds of thousands of years and how our unrestricted antibiotic consumption is now bringing this balance out of play.
So, is there any hope? An old cure, preserved by some dedicated doctors and nurses in Georgia, is about to be rediscovered, and this can change the history of medicine – again. 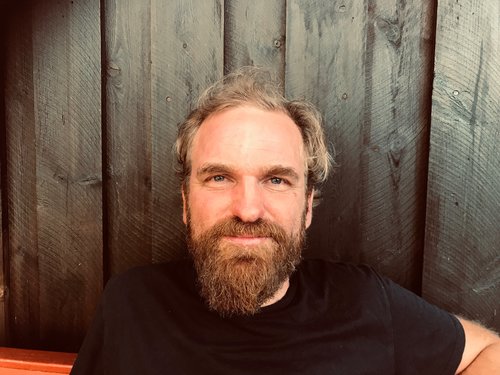 Erik Martiniussen (b.1975) is a Norwegian journalist and writer. Martiniussen holds a Master in Political Science from the University of Oslo with a major in oil policy, organizational theory and American security policy.
He has written the book Greenhouse Effect - in which he argues that there are major mistakes in Norwegian climate quota purchases.

Non-Fiction
Sarah Hambro
Our World According to Bees
2019 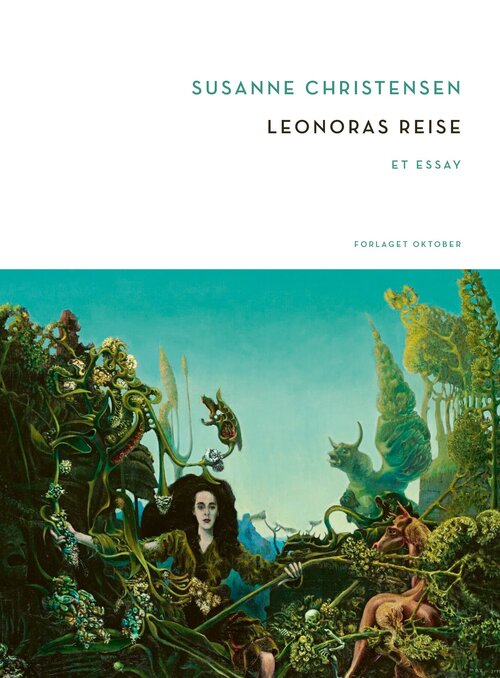