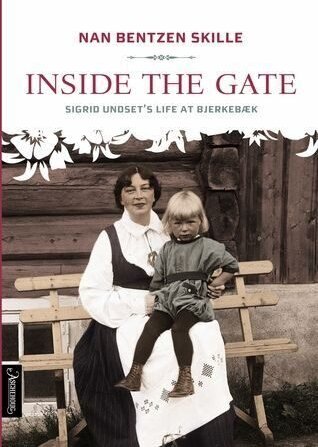 Inside the Gate. Sigrid Undset’s life at Bjerkebæk offers readers a rare glimpse into Sigrid Undset’s life at her home, Bjerkebæk, now a museum and national landmark in Lillehammer, Norway.
Immensely protective of her privacy, Undset filled the timbered house with books and created a writing space where she authored many of her famous works including Kristin Lavransdatter.
There she also raised her three children, tended to her beloved garden, and welcomed closed friends and family members during three decades of personal joys, sorrows and hard work.

Drawing on a wealth of historical documents and vivid photographs, Nan Bentzen Skille’s lively narrative presents an intimate portrait of Sigrid Undset’s intense emotional life and creative endeavours, with Bjerkebæk at the center of her world. For readers who have long admired Undet’s literature, Inside the Gate provides new insight into the life and work of the Nobel prize laureate. 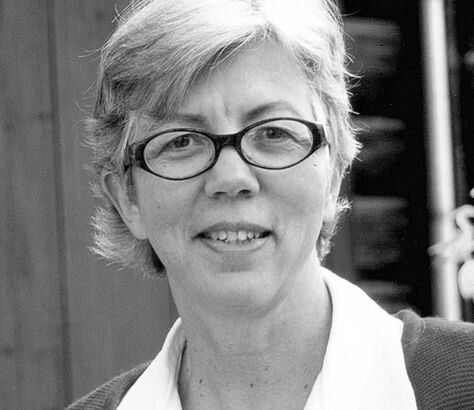 Nan Bentzen Skille is a Norwegian author who has written extensively about Sigrid Undset. In 1997, she cofounded the Sigrid Undset Society and assisted the Maihaugen Museum with the restoration of Undset’s historic home in Lillehammer, Norway.