The only book a girl needs about entering puberty
What is menstration?
Why do we sweat?
How tall will I be?
When will I develop breasts?

The transition from child to adolescent is not easy. The body is changing, hormones take control and the brain undergoes a kind of reorganising. Adults know all about this, but for someone who is right in the midst of it all, it’s not so easy to understand what is going on.
In The Girl Book doctors Nina Brochmann and Ellen Støkken Dahl explain everything you need to know about puberty. Young girls should not have to resort to “googling” to find answers to the most important questions about their bodies. The Girl Book is a quality guide from the doctors behind the international success The Wonder Down Under, and who understand a young girl’s body inside and out. They give tips, secrets, stories from real life and good advice to someone who is about to enter into puberty. And because some girls enter into puberty early and others late, this book is written with both in mind, and is suited for girls from 10 to 20 years of age.
Illustrated by Magnhild Winsnes. 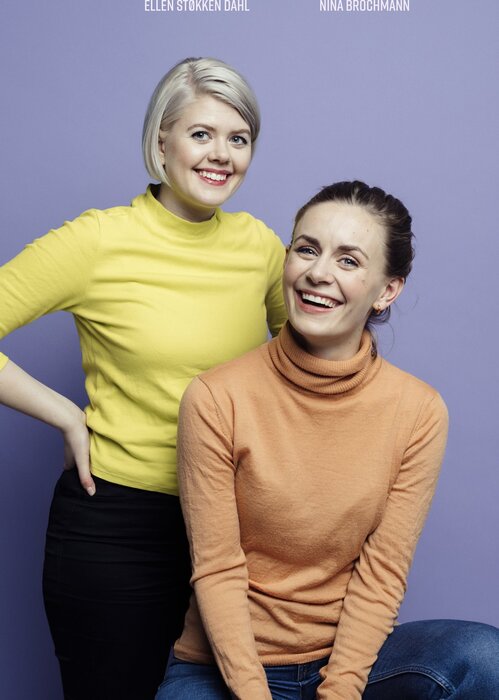 Nina Brochmann (b. 1987) and Ellen Støkken Dahl (b. 1991) are both doctors. They got their medical education from the University of Oslo. They have spent several years working with sexual health among young people and minority groups, both as teachers and health workers.

Magnhild Winsnes (b. 1980) is an animator and illustrator. She has worked with several animation productions as animator, designer, director and producer. Among them the Academy Award winner animation film, The Danish Poet, directed by Torill Kove. Her debut, the graphic novel Shhh (2017), won several prestigious awards.