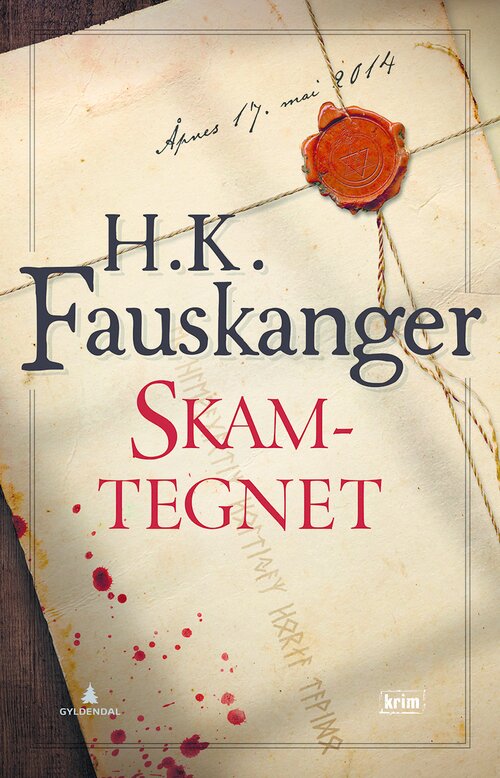 The year is 1905, Norway is in the process of seceding from Sweden, and secret negotiations are being conducted to avoid war. At the prime minister’s office in the Norwegian capital, Oskar Brattenschlag is the assistant of the prime minister’s secretary, Calmeyer. Not only war is a threat. An unknown man collapses and dies outside Brattenschlag’s door. He just manages to mumble ‘The handing over was unsuccessful. Inform Calmeyer.’ He then draws a swastika in blood and expires. In his hand he holds a page of the handwritten Gothic bible Codex Argenteus.
Brattenschlag is immediately embroiled in a bloody mystery that includes vanished runic inscriptions, the beginnings of Nazism and something or someone that does not flinch from taking life in order to gain desired aims and conceal identity. 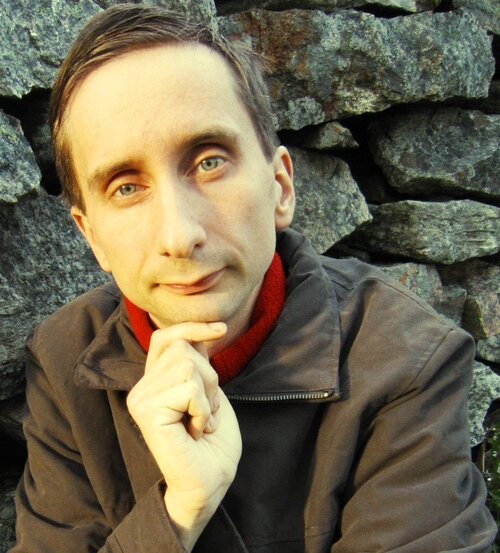 H.K. Fauskanger lives on an island outside Bergen.
He has studied philology and religion, and he masters classic Hebrew, Greek and Coptic. His first crime novel, The Chest, was published in 2012. The Scarlet Room followed in 2013.