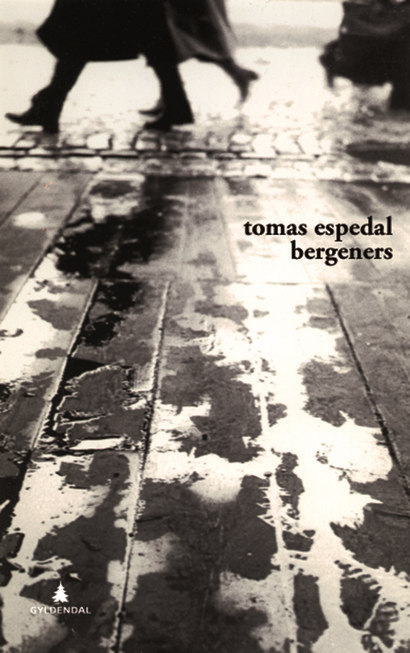 Drawn between his home town and the outer world, Espedal writes Bergeners.

The narrative starts in New York City, at the swanky Standard Hotel and ends in Askanischer Hof in Berlin, a hotel that has seen better days. Between these metropolises we find Bergen. Bergen’s streets and buildings, and the people who walk the streets and live in the buildings. Using Joyce’s Dubliners as a discrete guide, Tomas Espedal wanders through the streets of his hometown.
He takes notes, reflects, writes a diary and draws portraits of the city and its inhabitants. He writes tales and short stories, meets fellow writers and other residents of Bergen. He listens to anecdotes and writes letters. He is drawn away from Bergen, and he is drawn towards Bergen. He writes Bergeners, a book about Bergen, and about life, in a way no one else could have written the book.

His prose is, as in all his books, magical.

Not a page goes by without startling the Reader.

Everything is poeticised and beautified in an Espedalian way, stubbornly mythologizing, alluring in an idiosyncratic, un-modern way. 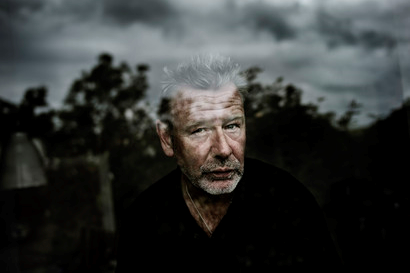