Ole Robert Sunde
I Feel Unwell
A Novel About Death 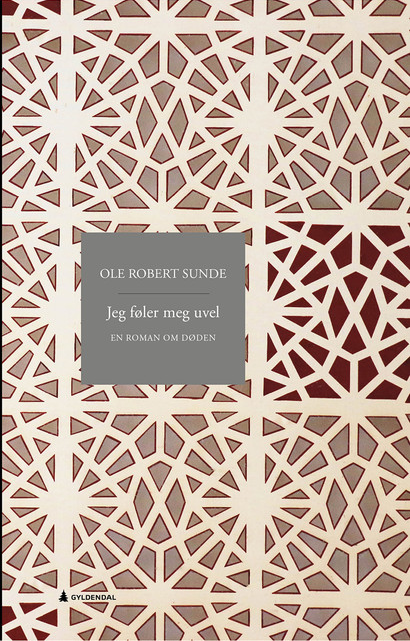 Grief. Death. Bach. The afterlife of the soul. An angel of the Lord and a metaphysical vessel. Read it yourself.

What happens when the person who has been the light of your life for more than forty years is brutally torn away by a merciless, agonising cancer? What are you left with? Sorrow. Loss. Memories. Longing. Despair. Thoughts of death, of the soul’s possible afterlife. A drift of swifts. Bach. An angel of God. A strange, equivocal, metaphysical vessel. A world in flux, one where all impossibilities become possible.

Ole Robert Sunde has written a fascinating book about death; both unruly and comical, beautiful and fragile.

A book about grief has to give form and expression to this amorphous emotion in order for the reader to engage with it. In this, Ole Robert Sunde succeeds – in flashes.

An impressive and poetic description of the various stages of the grieving process.
5 out of 6 stars

Ole Robert Sunde’s new novel is a brutal and trailblazing portrayal of personal grief that refuses to let go and will not be able to be written off.
6 out of 6 stars

Ole Robert Sunde’s journey to the realm of death is both original and exceedingly amusing, and one can take pleasure in encounters with a wide range of characters – philosophers and writers and actors. 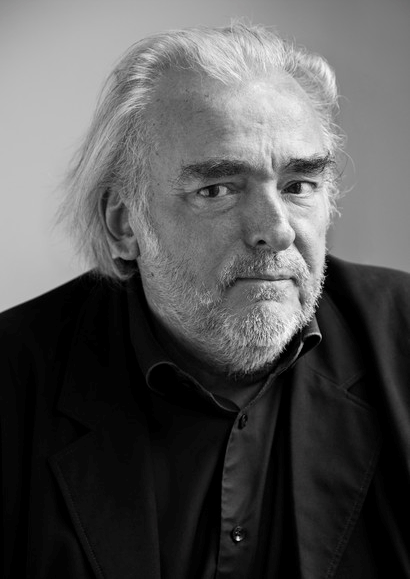 Robert Ole Sunde (b. 1952) made his debut in 1982 with On Your Heels. Since then he has published numerous novels and collections of essays and has been awarded both the Gyldendal Prize and the Aschehoug Prize. Sunde was nominated for the Nordic Council Literature Prize 2013 with The War was My Family's Story (2012) and for the Brage Prize 2017 with Penelope Is Ill.