He Didn’t Want to Just Disappear 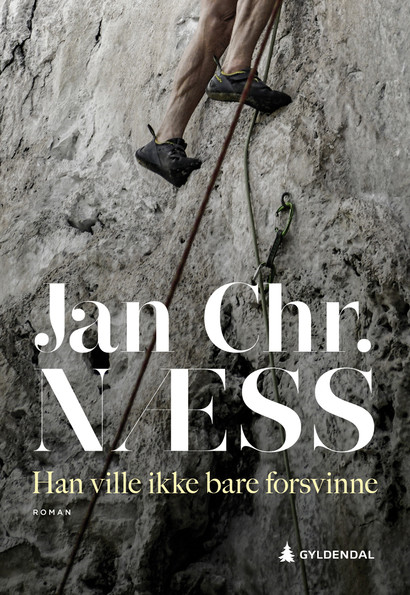 He Didn’t Want to Just Disappear is a novel about facing up to aging. About how it feels to be a parent – and about climbing.

Magnus and Eva are a married couple who have greatly enjoyed the freedom that comes with not having children. To all appearances they have lived happily together for thirty years, able to devote all their attention to their interests and artistic careers – and to each other. But one day Magnus receives a most unexpected enquiry, and is forced to ask himself how good – or true – his childlessness has really been.

The book has its qualities, and the knots along the line of love, as well as the great majority of the burgeoning relationship of fatherhood, are on the whole nicely and credibly portrayed and balance rather evenly between the solid realities of daily life and the comically melodramatic. 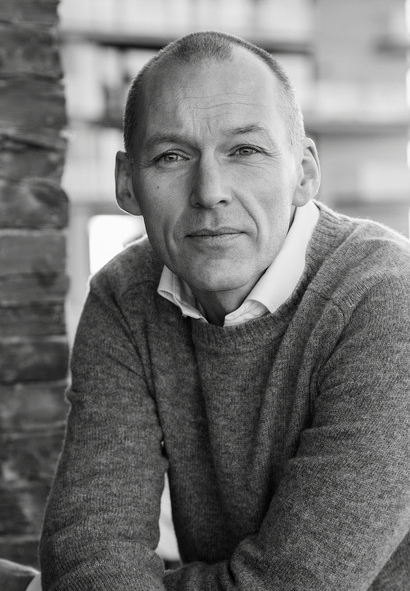 Jan Christopher Næss was born in England in 1964. He moved to Norway as a 7-year-old and grew up in the Frogner borough of Oslo. He lived for many years in the town of Marker in the county of Østfold, but has since returned to Oslo. He was educated as a Norwegian teacher and still does so part-time, having debuted as an author in 1999. Næss also works as a translator and has been an instructor, actor and playwright for the amateur theatre. He was awarded the Riksmål Society Literature Prize for his last novel, It Starts with Sex and Ends with Death.