Hanne Ramsdal
I Call You Pjotr 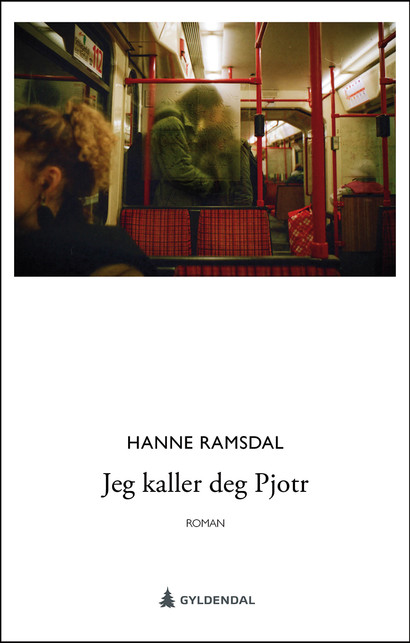 The novel explores the fragile line between roleplay, delusions and reality – along with the consequences of pretending to be more reckless and tough than you really are in an age that worships individual freedom.

I Call You Pyotr is a strong narrative about playing the game – until everything falls apart.

I Call You Pyotr is a well written and well composed novel with a surge towards the end, and her daughter Kajsa is portrayed with insight and empathy into the anxiety and loneliness she feels when her mother simply leaves to meet her lover or forgets to pick her up from kindergarten.

Hanne Ramsdal writes painfully and precisely about losing herself in others. 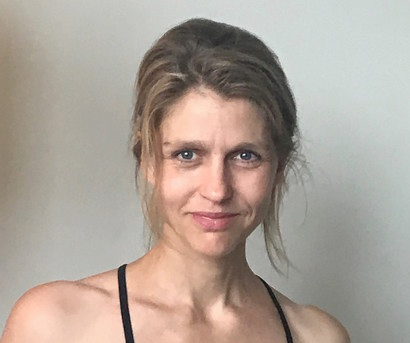 Hanne Ramsdal (b. 1974 in Copenhagen) studied literary science at the University of Oslo, and has published short works of prose in various anthologies and journals. She also writes screenplays, and co-directed and wrote the script for the short film Hangman, which was screened at the Norwegian Short Film Festival in Grimstad in the summer of 2007. Her first book, I Closed the Door Behind Him When He Left, was published in 2006.