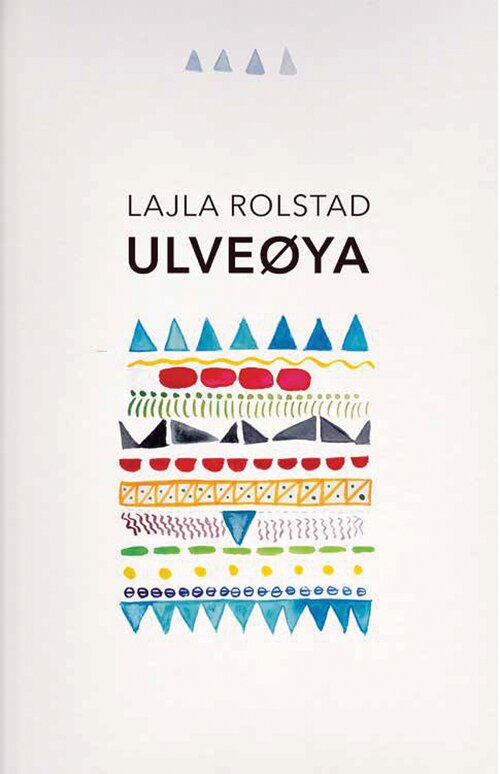 ‘Do I have to live my life in this way?’ Lajla Rolstad asks, and books a plane ticket to Canada. During the next few years, she spends long periods here, alone in the wilderness or on the road, among people who live outside society in peripheral areas or whom she comes across on her travels: marihuana growers, trappers, cowboys, hippies, adventurers and medicine men.

The first winter she is the caretaker at an isolated resort that is closed for the season. Her nearest neighbour lives half an hour walk away, through the forest. Gradually she learns to know her surroundings, the nature and animal life, as well as the other people on the island: a strange community of people who seemed to have washed ashore there, or just escaped from civilization and their old lives. She later lives alone for a whole winter in a log cabin in an Indian reservation, with grizzly bears, wolves and strange men as her neighbours.

The doctor once told her to take her medicines and live a predictable life. But this is the opposite: a life without protection. 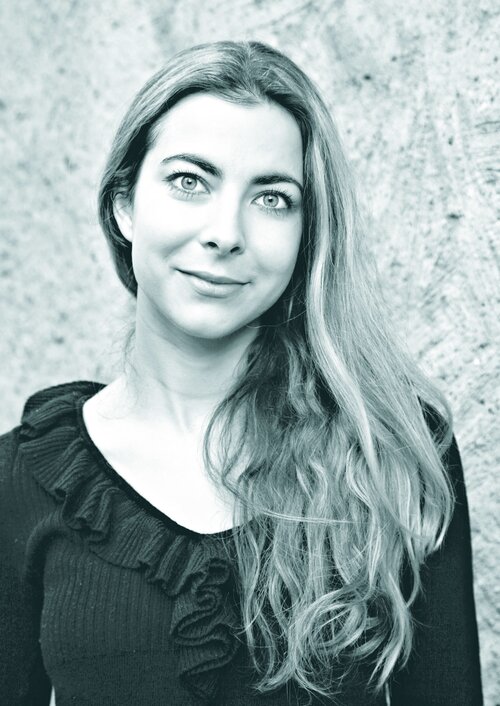 Lajla Rolstad was born in 1978. She has written an academic thesis on Bram Stoker´s Dracula. She made her debut in 2009 with The Necronaut, a gothic steampunk suspense novel. Wolf Island is her second book.