How To Be a Scandinavian Feminist 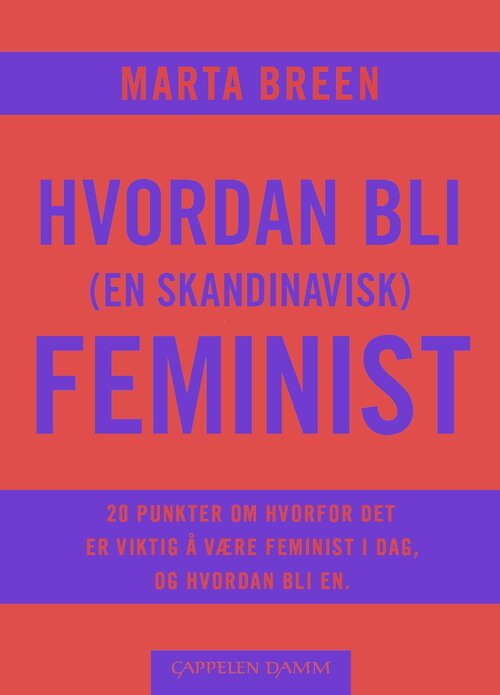 The award-winning Norwegian author Marta Breen has written a number of books on feminism, music and women's history. Among them is the comic book Women in battle (2018), which has been sold to 26 territories so far.

For the past couple of years she has given lectures on equality and gender roles in countries such as Serbia, Germany, England, Russia, Hungary, the Czech Republic and Brazil. On these travels, Marta Breen has noticed that there is a lot of uncertainty associated with the term feminism, and that many women simply do not dare to take this word in their mouths.

In this manual she explains many myths and misunderstandings about feminism. At the same time, she gives the reader good tips on how to achieve more equality in life - and love. 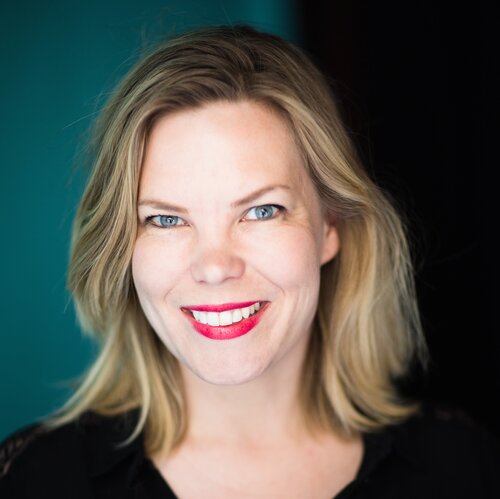 Marta Breen is a writer, journalist and one of Norway's most profiled feminists. She made her debut in 2006 with the book Girls, Wine and Song, about Norwegian women through times in Music. She has since established her self as a notable non-fiction author. Her book Women in Battle (2018), illustrated by Jenny Jordahl, has been sold to over 20 territories.