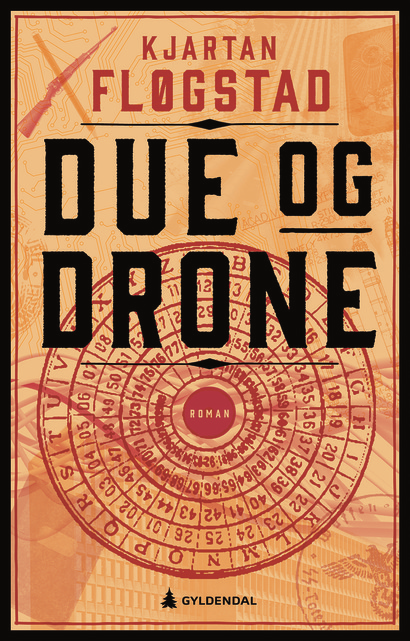 Factory workers arrive from London, along with pilot officer Olav Sima, who is tasked with interviewing a German officer with a lot to lie about.
In peacetime, in central Oslo, the lawyers submit detailed missives about how few dealings took place between the Norwegian capitalists and the Germans. Money has no smell – apart from a mild hint of cyanide.
In Bjølsen, eastern Oslo: Forced evacuee Kcenia stands in the dairy. Constable Sima is patrolling the streets, studying law and maintaining order in the dairy queue. But keeping Kcenia’s boy in order isn’t quite so easy. Even further east, little Oksana Starkopf is faithfully practising the piano, and inherits a chest containing a manuscript.

The post-war period tightens its grasp. Olav Sima becomes a lawyer; the boy’s condition worsens. Both often journey west, over the mountains and on across the Atlantic, where the United States welcomes them with open arms.

Below ground, the world is wired together. West meets East, in Norway and in the wider world.
Dove and Drone is a story about these connections.

Fiery Fløgstad! [...] Kjartan Fløgstad scolds and snaps as only he knows how in this fiery novel, a confrontation with lies and spinelessness in Norway’s post-war history.
6 out of 6 stars

Fløgstad takes your breath away. [...] This is an ambitious novel, a dazzling display of fireworks that raises serious issues.
6 out of 6 stars

Fabulous, wise-cracking, devil-may-care Fløgstad. […] A literary event. […] It swings through space and time, wild and baroque, in ways that only Fløgstad can. And it’s controversial, too, about Norwegian industry under the Nazis. In short: Brilliant!
6 out of 6 stars

Fløgstad’s historical-literary approach is rewarding and demanding in equal measure; at the same time, the first reading is thrilling and bewildering.

That’s what is so wonderful about Fløgstad – furious polemics are balanced out by pure poetry.

Fløgstad’s strength as a novelist is that he is so phenomenally complex. He writes wild fiction, but is at the same time a historian of attitudes and an analyst of power. 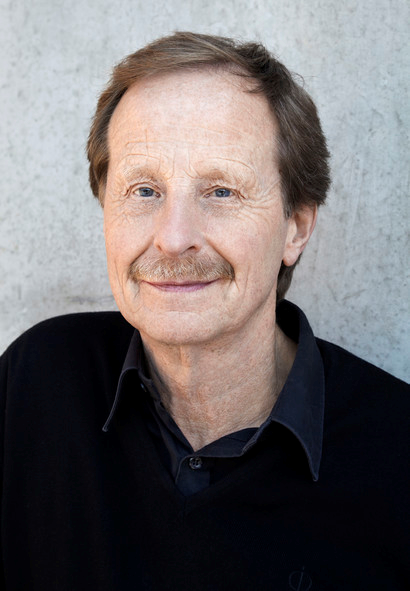 Kjartan Fløgstad (b. 1944) is widely regarded as one of the most important and influential Norwegian writers today. Since the literary début in 1968, he has written sixteen novels, several collections of poetry, essays, mysteries, short stories, travelogues, plays and non-fiction. In 1977 he was awarded The Nordic Council’s Prize for Dalen Portland, his definite international break-through.
His novels always demonstrate a global awareness and a strong sense of solidarity with the oppressed. He is also exposing the forces that shaped the industrial and post-industrial society, and the belief that a wealth of knowledge and indispensable strategies for a meaningful existence can be found in different forms of popular culture, both traditional and modern. In his latest work Fløgstad focuses on globalisation (Grand Manila) and in Crossing the River Jacob on power and ideology and what WWII changed and what remained unchanged.