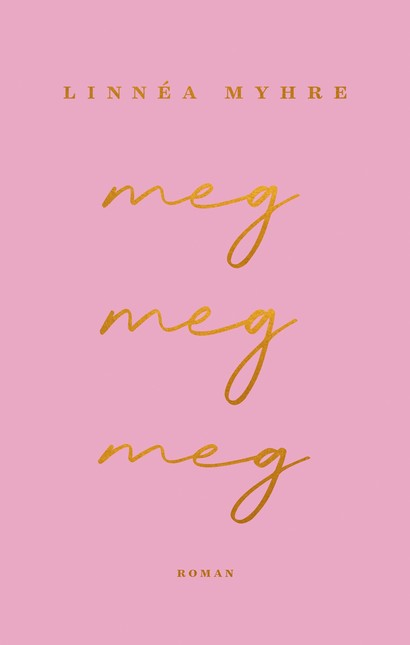 She and her boyfriend arrive in Los Angeles. He has a job to do, and she’s just along for the ride. He knows what he wants, but what about her?
She should really be an adult by now, but still feels like a child. She’s scared of what lies in wait, scared of being too much, of not being enough.
Her phone pings every time Britney Spears posts on Instagram. She begins her pursuit of her teenage idol, leading her back to her own childhood. She's searching for answers, searching for herself, and searching for Britney.

Me, Me, Me is a bold generational portrait of a young woman in a restless age. A tale of the pressures of the pursuit of beauty; of expectations and growing pains. It’s a book about looking for oneself and one’s own future, at the same time as shoving it all to one side.

At its best, in some of the novel’s dialogues and in a fantastic portrayal of a “near-Britney experience”, Myhre proves to be a tremendously good storyteller who has a lot to say about a generation fearing adulthood.
5 out of 6 stars

A well-written and thoughtful novel of the best kind. Highly recommended! 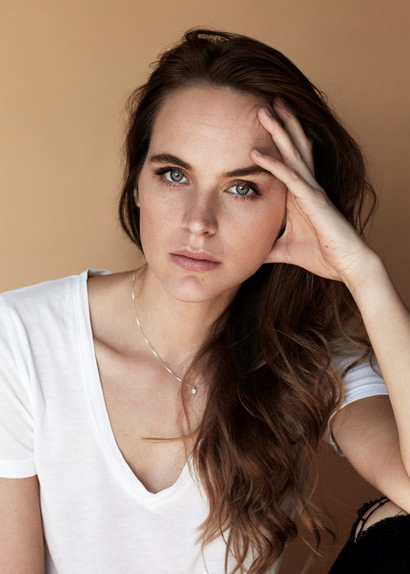 Linnéa Myhre (born 1990) is from Molde. She debuted in 2012 with the novel Eternal Sunday, for which she received the Tabu Award. Since then she has published the novels Dear (2014) and Every Time You Leave Me (2016), the latter a winner of the ARK award. Me, Me, Me is her fourth novel.