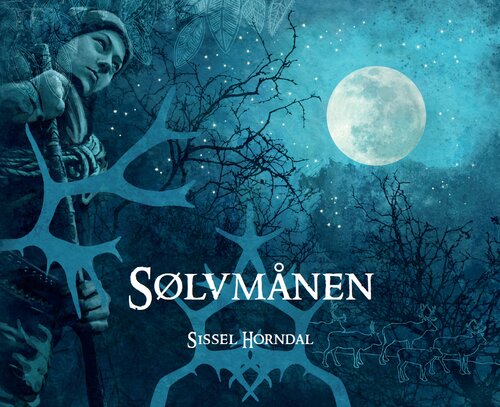 The heavily illustrated children’s book "Sølvmånen" is a dramatic story based on a Sámi tale. While herding reindeer in the mountains, a young girl is attacked by a ‘Stallo’, a greedy and fearsome giant. The Stallo abducts the girl and the reindeer herd. To survive, the girl must outsmart both the Stallo and his family. Sølvmånen was presented at “Into the Wind!” in Berlin 2016, a travelling exhibition of the Childrenʼs Book Illustrations from the Nordic Countries. 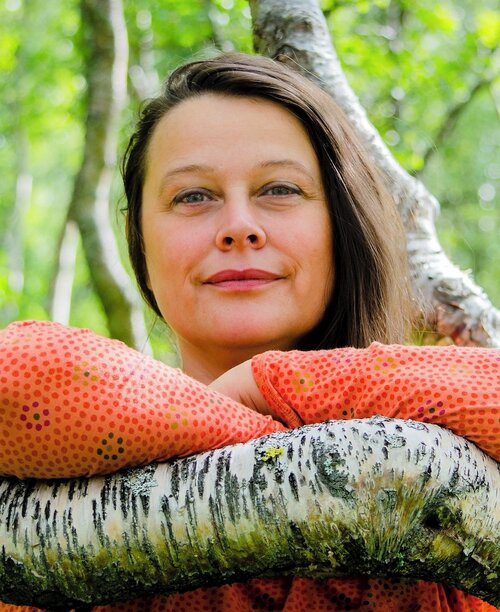 Sissel Horndal (1970) born in Bodø, raised in northern Norway and works as a writer, illustrator, and designer. She studied at Nordland Art and Film School in Kabelvåg and at the Bergen Academy of Art and Design from 1991 to 1997. Afterwards, she also studied dramatic writing for children and young people. Horndal has been working with children’s books for 20 years and has received several prizes for her work. In addition to her own books, Horndal has illustrated books by other Norwegian and Sámi authors.