Lene Ask
D is for Tiger 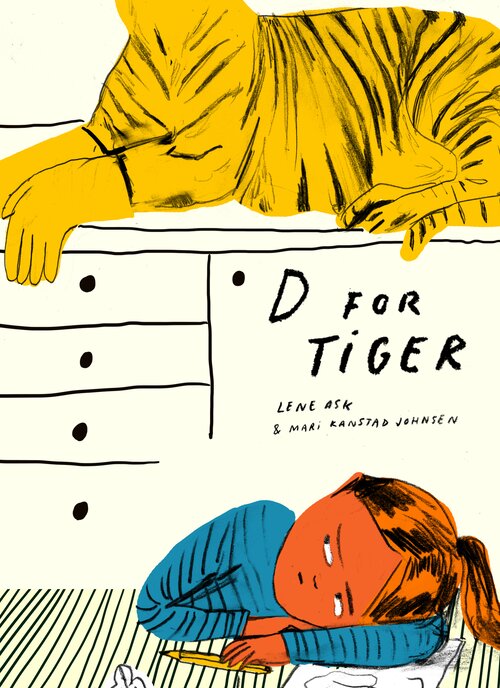 It’s not easy to do your homework, not at any rate if the letters all lump together and refuse to say what they mean. It’s not allowed to shut someone out. But the letters refuse to listen and then I get so worn out, but mum toils away. She has a tiger inside her that mustn’t get out.

Lene Ask has won both prizes and praise from reviewers for her cartoon series, but this is the first time that she only writes. On the team with her she has illustrator Mari Kanstad Johnsen. Together they tell a warm, wise and exciting story about reading and writing disabilities, and about being as angry as a tiger – deep, deep inside. 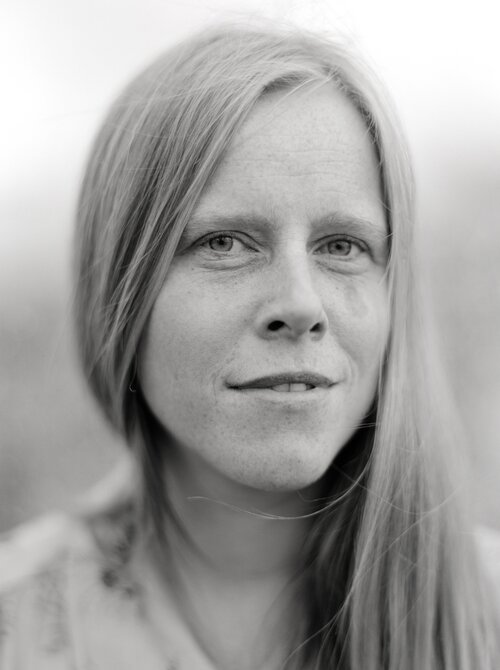 Lene Ask is a writer and illustrator.
She received the Sproing Award in 2007 and made her literary debut in 2008 with the picture books about the Rotle Family.
She has written and illustrated acclaimed publications such as Hitler, Jesus and Grandpa, Dear Richard and the children’s book series about Jo and Jenny.

Mari Kanstad Johnsen (b.1981) is a freelance artist / illustrator based in Oslo.
She has a BA-degree from KHIO/ Oslo and a MA-degree from KONSTFACK/ Stockholm. She had her children’s book debut in 2011 illustrating the acclaimed picture books Barbiedoll Nils and the Gun Problem and Vivaldi. She made her debut as an author with Scary Holiday in 2013.