I have seen the Jaguar
Latin-American Stories 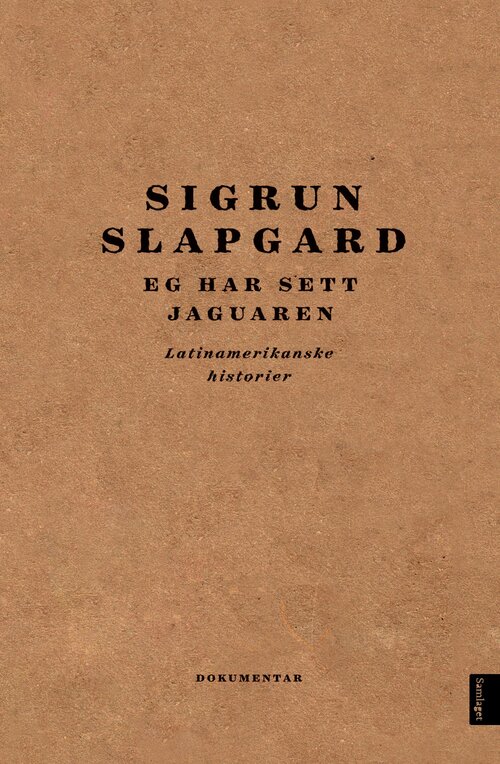 From the 1960’s to the present day the word vanished creates a political abyss and personal tragedies on the Latin American continent. As a journalist for the Norwegian Broadcasting Company (NRK), Sigrun Slapgard has reported about people in the center of these dramatic events. People who oppose oppression, who risk their lives for change.

Sigrun Slapgard takes us along on her journeys: To El Salvador where codes and camouflage are part of every day life and death; into the Columbian jungle to meet the FARC-gorillas, during the new fragile time of peace; and to Buenos Aires where grandmothers are now experiencing astonishment when kidnapped grandchildren turn up 30 years after the military dictatorship.

These are human stories Slapgard never has been able to let go of, gradually they have become a part of her own life. I have seen the Jaguar is s powerful and personal book about courage and strength, light and darkness. 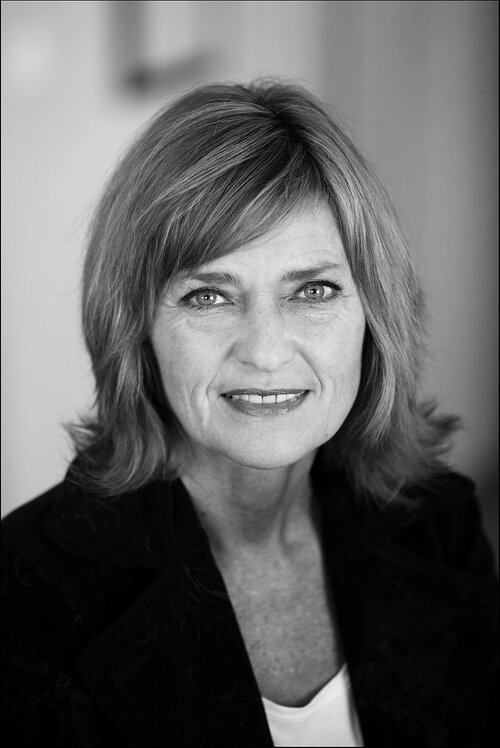 Sigrun Slapgard is a Norwegian writer, international reporter and documentary director. In 2007 she published a biography on Sigrid Undset called Dikterdronningen. The biography is later translated to several languages. Slapgard has also written books from her work as a war reporter and from her years living in Latin-America, Africa and the Middle-East.

In 2002 her biography about the famous Norwegian war correspondent Lise Lindbæk, Krigens penn, was awarded the Melsom prize, the book was further nominated to the Brage prize for best non-fiction. The novel Angels Trail was awarded the New Norwegian Literary Prize in 2013.