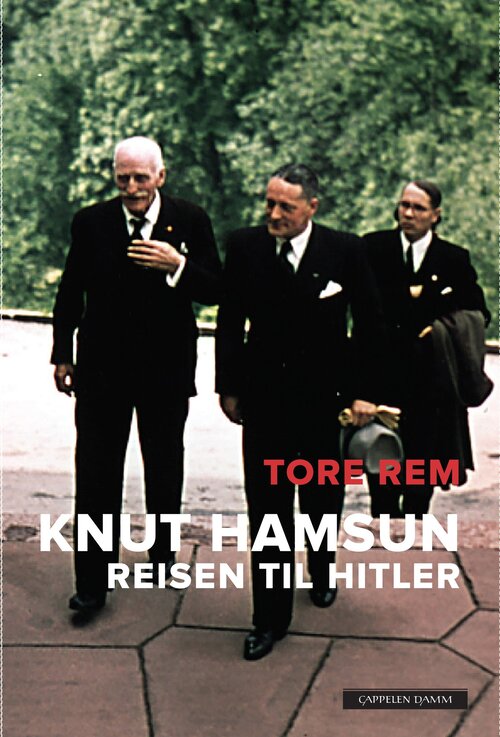 On Saturday 26 June 1943, Hitler granted one of his rare audiences to a writer, the Norwegian Knut Hamsun, then generally hailed as the greatest living writer of the Germanic peoples, a contemporary Goethe. The meeting started jovially, but ended in disaster. While Hamsun insisted on his loyalty to the Führer, he also spoke out against him, interrupting a man who was not used to being interrupted. A furious Hitler ended the conversation after 45 minutes – and Hamsun and his entourage left in disappointment.
This is the first time this spectacular event in Norwegian and European cultural history has been used as the basis for an entire book. The book explores the trappings of literary genius and authority, as well as the uses of culture in Nazi Germany.
The book’s main narrative, the seven-day journey to and from the meeting, ends with an epilogue which includes Hamsun’s obituary for Hitler, published on 7 May 1945.
After a teaser which takes the reader straight into the journey, the book – in order to establish the premises of what took place – considers a few episodes from Hamsun’s life up until 1943. 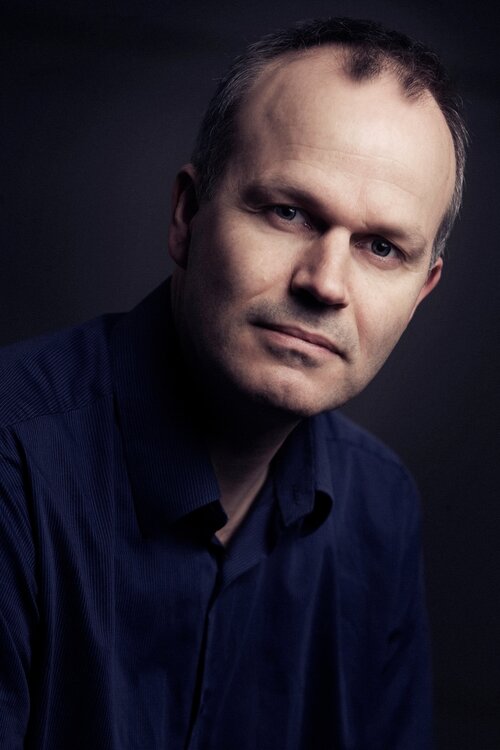 Tore Rem is a Norwegian non-fiction writer and professor of literature at the University of Oslo. He has worked as a critic and writer on several Norwegian newspapers, including Dagbladet, Morgenbladet and Aftenposten. His critically acclaimed and bestselling two-volume biography of the much-loved enfant terrible of Norwegian 20th-century literature, Jens Bjørneboe, came out in 2009 and 2010 - Sin egen herre (His Own Master) and Født til frihet (Born to Freedom) .
Rem has recently been contracted to write a two-volume biography of the Norwegian king Olav V (1903-91).

Rem holds a doctorate from the University of Oxford and was Junior Research Fellow at Christ Church, Oxford from 1996-2001. More recently he has been Christensen Visiting Fellow at St. Catherine’s College, Oxford (2013). He is a member of the Norwegian Academy of Science and Letters.