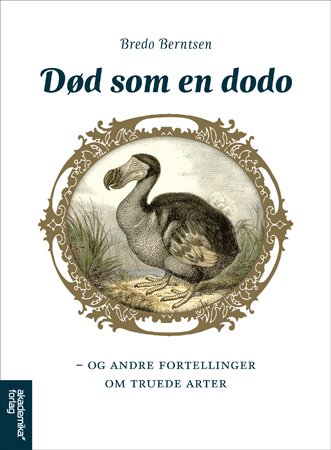 In this book author and nature conservationist Bredo Berntsen addresses man’s dramatic and often shortsighted exploitation of animals past and present. Simultaneously, we are reminded that the destruction of forests, mountains and open spaces represent a severe threat to the globe’s fauna and plant life. The book’s holistic approach to the challenges facing environmental protection is more topical than ever before.
The first part of the book tells about fascinating species that are gone forever – like the mighty mammoth, the peculiar dodo and the once so numerous passenger pigeon. The second part looks at species that – owing to modern thoughts of nature conservation – are taken care of, as the beaver, the blue whale and the ibex. The last part deals with species that still are in danger of extinction, as the gorilla, the useful bees, the panda and the five different species of rhinoceros.
The author concludes that biological diversity is in danger all over the world. Encouragingly, key international organizations such as World Wide Fund for Nature and the United Nations Environmental Program give top priority to prevent further loss of species and the depletion of nature itself. 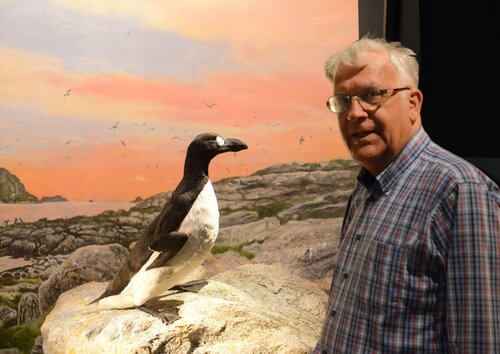 Bredo Berntsen is a political scientist by training and formerly Deputy Head Librarian at the University Library of Oslo. He is a veteran of the conservation movement in Norway and has held numerous tasks in the Norwegian Society for the Conservation of Nature. Berntsen has written and edited several books in the field of natural science, such as: Norsk naturarv – våre naturverdier i internasjonalt lys, dd. with S. Hågvar, 2001 (Our Natural Values in International Light). Grønne linjer – natur- og mijøvernets historie i Norge, 2011 (Green Dimensions - The History of the Environmental Movement In Norway).