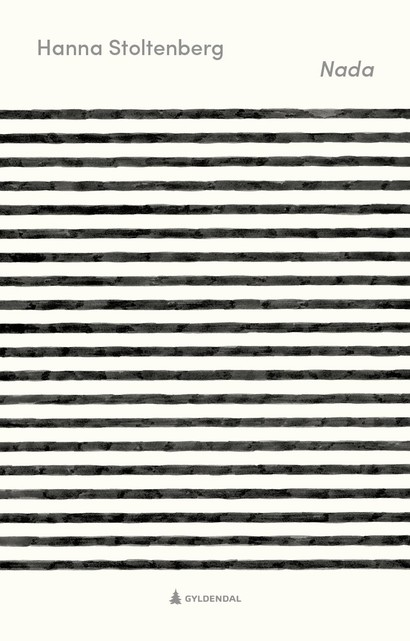 A book about meditation retreats and personal shoppers.

Her whole life, Karin has fled from everything and everyone who wants to possess her. She has a daughter she rarely contacts, a job she never dreamed of, and she largely socialises only with men she meets on the internet. But when her daughter’s marriage becomes at risk of falling apart, she is forced out into a world that demands something from her.
Nada deals with introspection and self-deception, and with how strange the story we tell about ourselves can seem to others. And it deals with putting oneself first and longing for purity in a world of chaos.

Stoltenberg writes clearly and precisely with a finely honed, at times acidic eye for the Norwegian middle class’s manners, values and consumption.

Nada is a cracklingly strong debut ... I sense that we are seeing the beginnings of a great author.

Through a well-composed text, in which various levels of time effortlessly play out against each other, and a with a keen eye for contemporary events, Hanna Stoltenberg is far more than just an averagely interesting first-time author.

A promising debut, […] exceptionally well-observed.
Book of the Week

This is superbly portrayed.
5 out of 6 stars 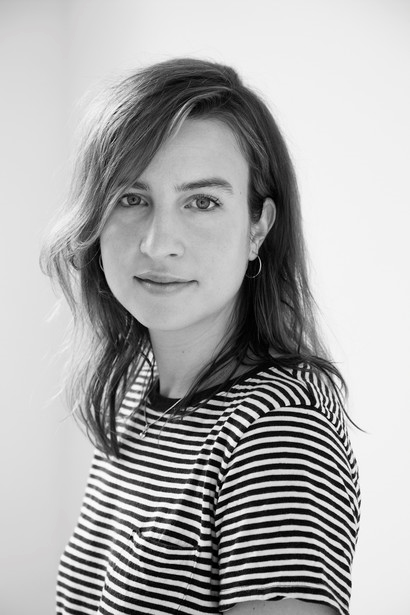 Hanna Stoltenberg (b. 1989) was born and raised in Oslo and has worked as a freelance journalist for Aftenposten K and D2.