Anja Røyne
Human Elements -- The Stuff our World is made of 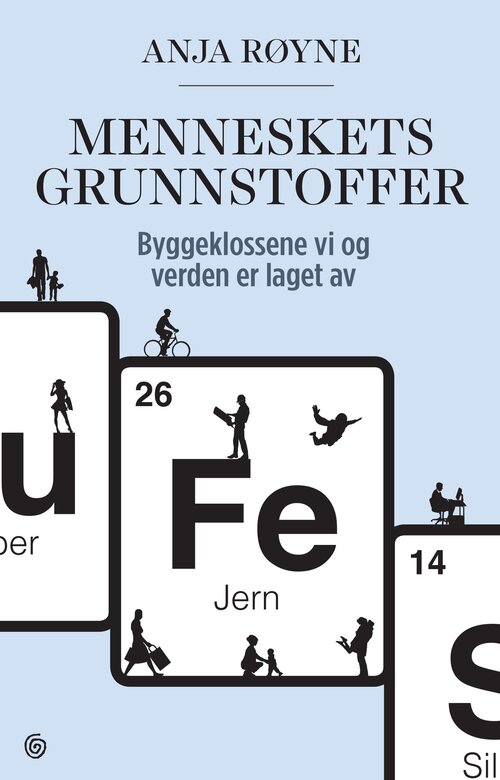 Where do the elements come from and could we use them up? Physicist Anja Røyne takes an original approach, writing a book about the building blocks from which we humans – and the whole of the world – are made. By asking questions like “could we run out of iron?” and “is there enough sand?”, she leads the reader into discussions about the world’s resources at both the micro and macro level, and about how the universe fits together.

Røyne writes in clear language and demonstrates throughout a fearless ability to tackle the big questions that concern us all, which lifts the book up to an existential level; at the same time, she connects physics to the reader’s everyday life.

The book starts and ends with outer space, where the elements originated and where we may perhaps be able to obtain resources sometime in the far future. Yet at the same time, the book is firmly anchored in our own planet, and its message is to explain how we need to protect the planet with its existing elements. In this way, physics becomes directly relevant to the reader, making this a book that elegantly links the tiniest particles with the biggest questions.

Winner of the prestigious Brage Prize for best popular science book in Norway 2018.

"What makes this book the perfect pop.science title, is the way Røyne places new knowledge in a greater context and in ongoing debates on society and our common future. It is not just a well written story about the elements, but a book about being a human being in the world of today." 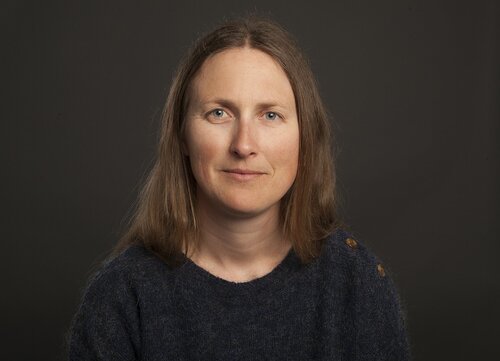 Anja Røyne is a scientist and lecturer at the Institute of Physics, University of Oslo. She is a physicist with a background in solar energy, but has in the last 15 years researched geological and geo-chemical processes and is now researching how materials can be created with biotechnology. In addition she runs her own science blog, and often contributes in pop. science radio programmes on radio and in newspapers.